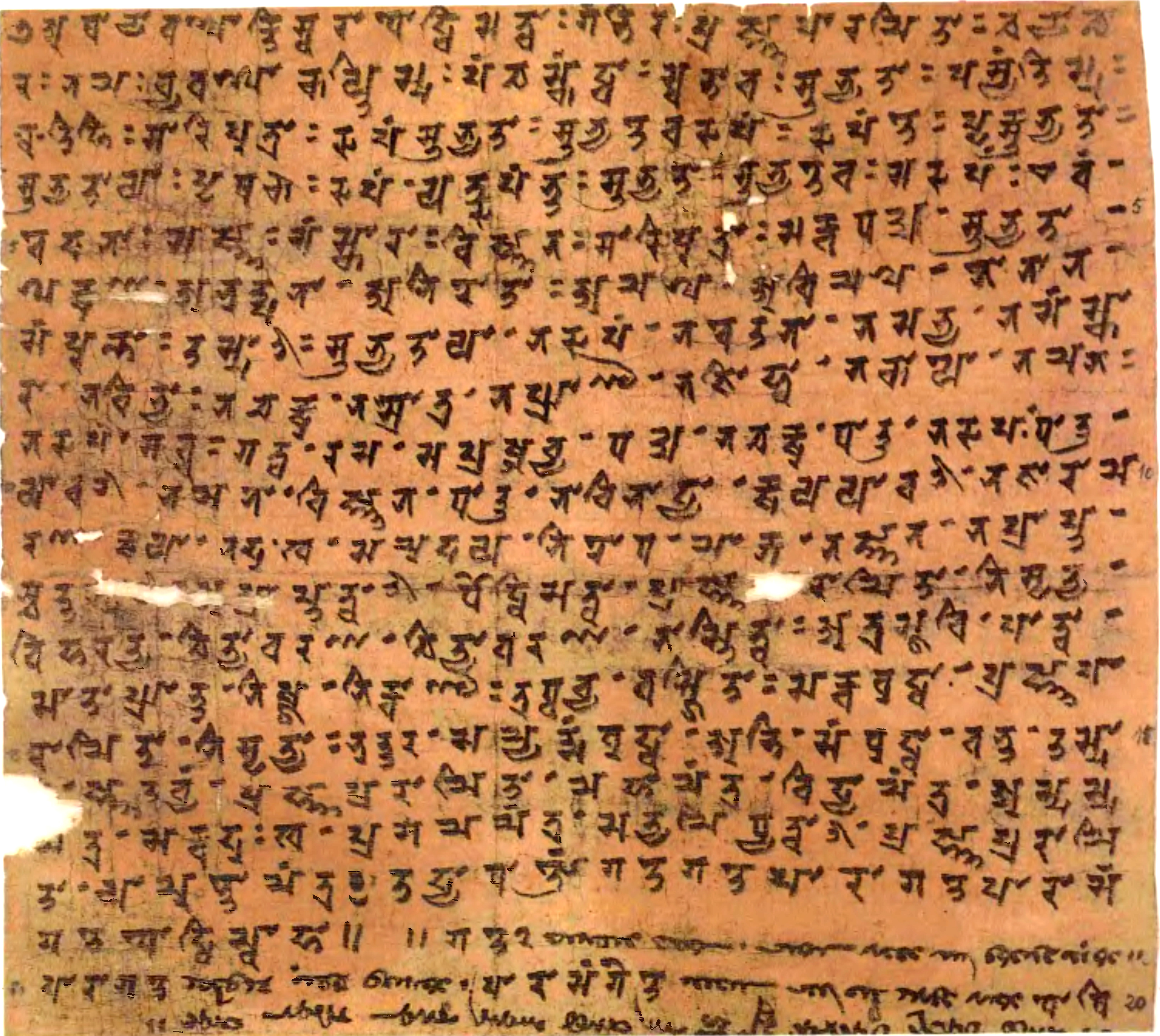 Yesterday, I got sick of whining old-age-fashion about whatever latest thing I might have forgotten and from there, knee-jerk-fashion, to wallow in my dwindling-dwindling-dwindling. OK, I forget whether I had in fact brushed my teeth ten minutes ago or whether I had taken the allotted panoply of pills designated "a.m." on a multi pigeon-holed plastic container created to counter forgetfulness.

There are myriad bits of filo dough like this ... little and unimportant things that shear off somehow and flutter to a floor of forgetfulness ... and it can be dispiriting. It is another way of no longer belonging or feeling like part of the environmental jigsaw puzzle around me.

But yesterday, I got fed up with my whines. If I had forgotten the name of a favored actor whose face I could summon with great clarity, well, at least for the moment, that's that. Such memories sometimes return unbidden, but they can equally easily simply be lost. And the same goes for the 'important' stuff, whatever that may be.

Those with good memory will indulge the forgetful fogies and imagine such a fate does not await them as well, but a home in the fogey basket does not appeal to me. Old fogey:

Origin In 1811, an Old Fogey was a nickname for an invalid, wounded soldier; derived from the French word fougueux (fierce or fiery).

Yes, once fiery and with-it and worthy of attention and now banked and bumbling ... whine, whine. Muscles that remembered their heyday now incapable of cutting the mustard; thoughts once soaring brisk and crisp now soggy and sluggish. But wait....

If loss is the order of the day, what remains? Is there anything left that does not elicit complaint and indulgent, nagging gloom? And, of all things, The Heart Sutra came to mind. Buddhists in the audience may smile an indulgent smile at the wonder and magic and whatever other sort of treacly bullshit they may want to bring to bear. But that's not what got to me. What got to me was the no-effort ability to recite The Heart Sutra -- a lynch pin of some Buddhist rituals. Its uselessness cropped up in my mind with the same force as its usefulness and pleasure. I could recite the whole thing, in a language I did not know, without for a moment stumbling. I tried it. It worked. It wouldn't feed the migrants flooding desperately into Europe from dictator-ruled regimes in the Middle East. It wouldn't do a damned thing for anyone. But I could do it.

As when I first memorized it, I really didn't care what its English meaning might be. English translations never appealed to me. Others may feel "more informed" by a translation. I feel "less informed." A mastery or companionable friendship rested for me not so much in "knowing" as it did in "not-knowing-and-doing." "Form is emptiness/Emptiness is form" -- fuck that ... just chant.

And though I might have forgotten actors and pills, I had not forgotten The Heart Sutra, a snippet of life that pumped like a heart and put the whines to bed. Could I sell its strange recourse to others? Not a chance in hell. But I could rest the whine machine for a while. Imagine that ... remembering The Heart Sutra learned so many years ago and recited with the same soft ease as breathing in or breathing out. Mystical impact or deep importance? ... peddle those wares elsewhere. Wisdom on the hoof? Piffle! Translations? Oh my aching ass! This was the Heart Sutra ... no whiners need apply.

Absolutely useless to anyone else and yet, for a little while, more precious to me than the Kohinoor Diamond.

Here's the liguistic mash-up in which I find pleasure:

It took me a long time to memorize that back when... 40-odd years ago  ... in the shower, on the couch, over dinner and, of course, in the zendo. But eventually I could do it without peeking at any texts ... and then, somehow, it found a self-sufficient hiding place within and 'meant' something I couldn't name.

And still can't, though I can recite it.

If nothing else, recitation keeps me from whining for a bit.
Posted by genkaku at 8:59 AM