a light in the heart

.
Years after her 20-month old son, Charles Lindbergh Jr., was kidnapped and later found murdered in 1932, Anne Morrow Lindbergh was interviewed on TV. The interviewer asked the question that might have filled any viewer's mind and yet was impossible to answer: What did it feel like to have your own child kidnapped and killed. I cringed as I heard the question and yet I too was dying to ask it.

Mrs. Lindbergh was quiet for a moment. A handsome woman, she was, if memory serves, dressed with the understated elegance of her patrician history ... a black dress, perhaps, a strand of obligatory pearls perhaps. She paused and then she said ...

"I think everyone has suffered a tragedy ...." 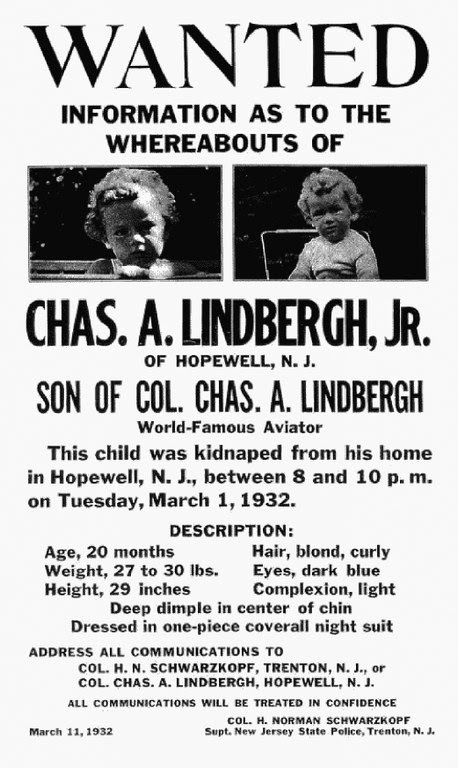 The imperative truth of those words struck home with me. Bowled me over. It didn't matter whether Anne Morrow Lindbergh knew what she was talking about or whether she just found some believable solace in that one sentence. I found it incredibly wide and true and ... I wanted to live up to such a vision or voice. If, in my heart, everyone had suffered a tragedy, then I could not afford to be so blase, so quick, so dismissive of others. Tragedy is more important than my egotistical meanderings. It would behoove me to be kinder. And not just some oozy-goozy, narrowed and altruistic 'kinder,' but through-and-through wider and kinder.

My reaction at the time did not include the question, "If everyone has suffered a tragedy, what is it, precisely, that can be called 'a tragedy?'" What struck me at the time was the profound decency of the observation. It was a decency I wanted to learn ... to actually know and not just believe.

Funny how things strike home, really rock the boat with inspiration or awe or attention, and yet the first thing anyone does is to ascribe the wisdom of a statement to the person uttering it. Buddha said this, Anne Morrow Lindbergh said that, Jesus said the other thing ... and the first thing that happens is that we lay the cornerstone for some affirming religion or belief system: Buddha is wise, Anne Morrow Lindbergh is wise, Jesus is wise. Quick! -- let's build a temple with a statue of our beloved!

It is human and a bit childish, but I think it is probably what happens. The concomitant of "Buddha is wise" or "Anne Morrow Lindbergh is wise" or "Jesus is wise" is, of course ... "and I am not." And the concomitant of "and I am not" is, "in what way will I utilize the wisdom I see or hear or am inspired by?" Will praise suffice? Will religion suffice? Will sacrificing a hundred nubile virgins suffice?

Yesterday, I wrote, "Goodness, virtue, merit and the like are teasers for those who lack goodness, virtue and merit. Zen practice, by contrast, is a teaser for nothing whatsoever." At the time of the writing, it just sort of popped out from somewhere or other. Today it strikes me as a pretty good bon mot, close enough to the truth to be true, close enough for inspiration, close enough to be worth paying attention to. But it strikes me as ludicrous to make too much out of the fact that I wrote or said it. Who gives a shit who said what? Isn't the important part A. what strikes the heart and mind with force and B. what anyone is willing to do about it ... how they might actualize the light blazing in the heart?

Yes, it is hard to pick up the burden of responsibility -- to let go of the adorations and praises of this life and get to work. A child can be utterly convinced of his or her adorations and certainties and religions, but bit by bit a child learns, bit by bit s/he shoulders the burden, however confusing it may be: What other choice is there for someone with a light blazing in the heart?

Is religion enough to bring peace in this life? Does it make anyone more peaceful that they can observe others they imagine to be at peace? Where the rubber hits the road -- where anyone might stare at the bedroom ceiling in the middle of a sleepless night -- who gives a shit who said what? Isn't it the alluring wisdom that counts and what anyone might be willing to do about it?

OK, everyone was a child once. But children grow up. No one -- not Anne Morrow Lindbergh, not Buddha, not Jesus, not mom, not dad, not even a most beloved friend -- can do that for them.

Who is the one with true wisdom?