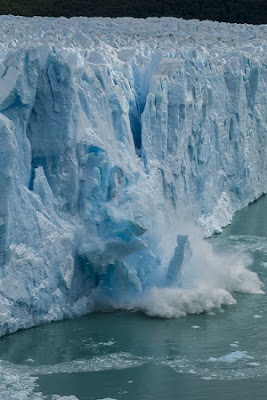 "Marry in haste; repent at leisure" -- a witticism first used, apparently, in the 17th century.

It's Mother's Day.
All I can think is that men invent shit ... and women clean up the mess.
I cannot begin to imagine the energies of the feminine clan. Wowsers.

A brisk, blue day. My older son, Angus, left to return home to Georgia at 1:30 A.M. I went back to bed and was smitten with the thought it might be the last time I ever saw him and I was sad. Having been brought up without much parental guidance, I am surrounded as by hungry mosquitoes by my sucking failures. "Wish I'd...." But my mother and father too had little guidance, I suspect, and so the bloodline will out.

Daughter Olivia and her husband Rich came by yesterday, together with their beagle, "Sugar." Oliv bore a hand-made blueberry/lemon coffee cake. I have to admit that I succumb to the old observation that the way to a man's heart is through his stomach. Ives is up and about and in his early-sullen mode. How did these people get to be so big? :)

Oliv continues to work via computer from home outside Worcester, Mass., as the epidemic of corona virus remains the central of all centralities. Old age, sickness and death: Is there wisdom in there somewhere? I imagine so, but imagination and a couple of bucks will get you a bus ride. Gautama made it all his meat and potatoes. He had enough of an audience who suffered from the same maladies to get up a baseball team and then some.

People wear masks to forestall the epidemic. I won't piss on your parade if you don't piss on mine.... something like that. But we were born between piss and shit (was that St. Augustine?) so I reckon living there is not too far from the "normal." Schools are shuttered for the rest of the school year. Playgrounds go begging. And parents -- mothers included -- go batshit trying to find the niches of existence in the "new normal" -- a phrase originally held in contempt, if I recall.

My suburban street is full of silence. Stay home! Stay home! Stay away! Stay away! And yet all the social distancing in the world fails to halt the march-march-marching of sickness and death. Downtown Northampton (where I live) is nekkid and still. No one rushes to the nearest cafe or candy shop. Like calving ice bergs, chunks and hunks of life fall back into the sea. Old fogies like me are said to be at increased risk ... their previous fragilities are magnified, the news announces.