Anyone looking for a seemingly unbeatable investment opportunity should probably consider trying to get some money down on the Vatican bank, the Institute for Religious Works (IOR):

Reforming the IOR has been one of the most sensitive issues facing Pope Francis as he seeks to overhaul the complex Vatican administration after years of scandal, ranging from allegations of financial malpractice to coverups of child sexual abuse by priests.
After 2013 results that were hit by heavy write downs on investments and a jump in operating costs to meet new anti-money laundering standards, net profit last year rebounded to 69.3 million euros ($76.15 million) from 2.9 million the year before.

And here I thought hedge fund managers were the guys and gals to watch for spectacular gains.

PS. And, associatively, received this in email: 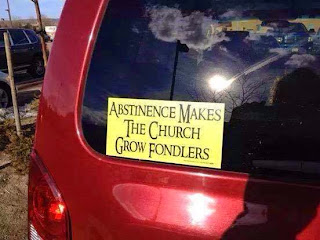