nothing beats a good gizzard 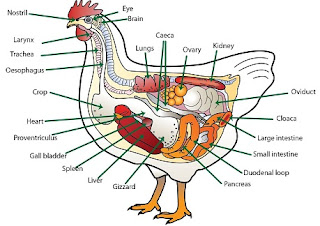 Chickens, it may be observed, do not go to dentists. This is largely true because chickens have no teeth. Instead, like other fowl of the realm, chickens have gizzards -- a sack laced with small pebbles that do their mastication for them.

From this, were anyone a member of the Trump White House staff, it might rightly be inferred that the scientific community should be bending every effort to create a gizzard fit for human beings. Dentists of every stripe might be incommoded, but dentists generally have enough money already and the loss is to a minor minority of the general population in the United States.

This all may sound wacky and whimsical, but it strikes me as finding a good foundation for yet another diversionary tactic in an administration that specializes in sidestepping serious issues like climate change, gun control, racism and other policies in need or redemption.

Anyway -- be prepared! The day of the human gizzard is right around the corner and you read it here first. Nothing beats a good gizzard.
Posted by genkaku at 7:49 PM