.
Now and then, I have to remind myself: It is not what people think that matters so much when it comes to important matters -- it is what they believe. In a number of ways, this is pretty scary, but that doesn't change my belief that it is true. All the rational gimcrack in the world doesn't stand a chance when belief is brought to bear.

As a newspaper reporter, I once got involved in writing a series of articles about a proposed new school. The school was needed, according to some, and too expensive according to others.

One day, I sat down and created two terse outlines of each position. The boxes ran side-by-side in the paper. No opinions -- just facts. I was pretty smug ... if you put the facts in front of people, they will choose something sensible. I imagined, with my two-box approach, that I had written my last new-school article for a while.

Nothing could have been further from the truth. The superintendent of schools called to say he thought my idea and execution were good, but otherwise ... it was the same ol' same ol'. Same debate based on the same arguments, most of them top-heavy with belief and bias.

Isn't it sometimes the same 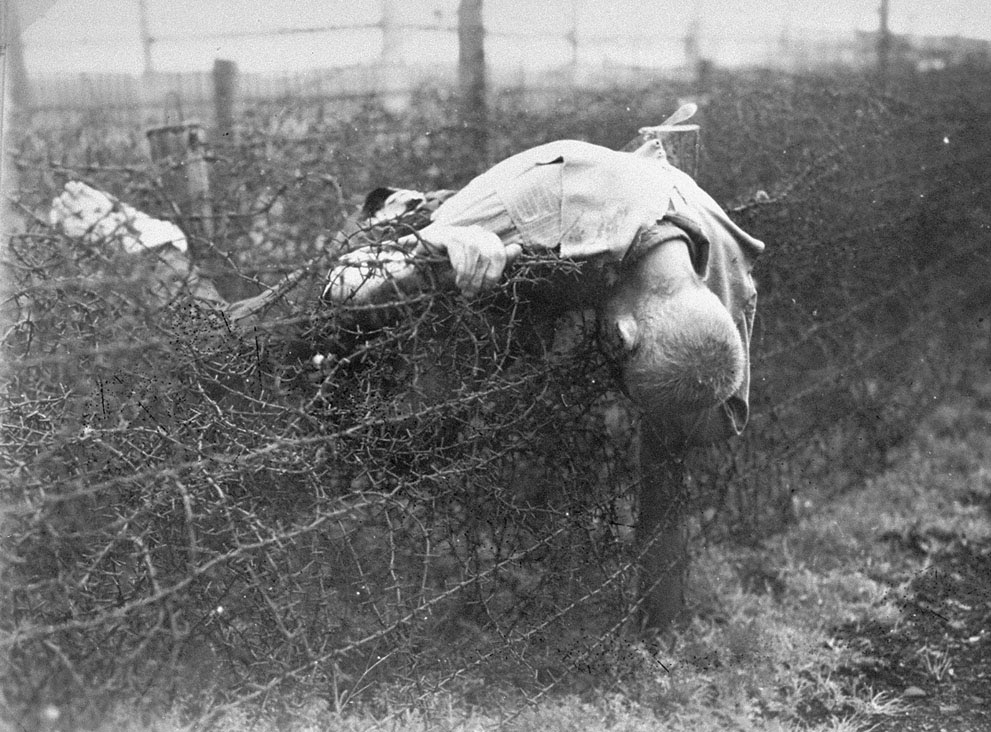 in spiritual endeavor -- that adherents seek to save the drowning child and grab the child by the throat in an effort to place him or her on dry land? But by the time the child is placed on the land, s/he is dead from strangulation. Instead of a living, breathing, joyful person, what is left after so much effort, is just another religious corpse.

The shape and form of spiritual endeavor really are useful, but somehow it needs to be remembered that killing the spirit with form is not the same as salvation. Dead bodies with well-manicured fingernails sounds pretty stupid to me. I guess the only hope is that determination and courage and patience will show the way to something more lively than a corpse of belief.
.
Posted by genkaku at 8:52 AM