signs of the times

.
Received the following photo in email today ... reminding me somehow of George Orwell's observation that there is no such thing as a philosopher with an empty stomach ... which made me wonder about the fate of those interested in or devoted to Buddhism ... which made me think that golden-calf, lottery-jackpot religions, like dictators, will fare well in parlous times ... which made me remember the Dalai Lama addressing a gathering of local college students and urging them to use their intellectual gifts to assert a nourishing harmony (rather than a self-centered acquisitiveness and expectation) in the world and thinking, somewhat skeptically, that he was casting pearls before swine but ... that was his job. 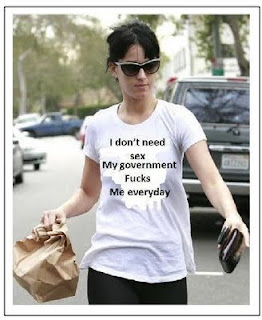