.
For some reason, the punchline on a joke whose back-story I cannot remember keeps insisting this morning.

"He flew up his own asshole and disappeared."

Sort of a less philosophical and less polite version of Zeno's metaphorical snake ... munching its tail until finally ... what? 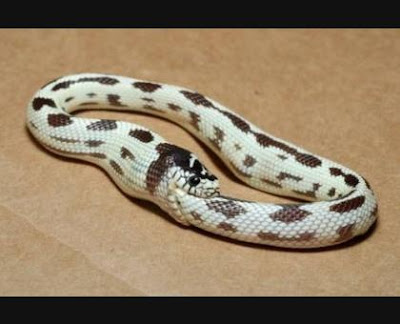 Perhaps I will think of a more graceful topic later. :)
.
Posted by genkaku at 8:12 AM