.
Once upon a time, a long time ago, I came into possession of a segmented, three-panel mirror. It was hinged and had once belonged on top of a dresser from the 1920's or slightly before. It was nothing to write home about, but I liked the arabesques carved into the frame around each segment. They too were nothing to crow about, but I liked them and wanted to take off the layers of paint that had been applied to them -- to take them back to their original wood. 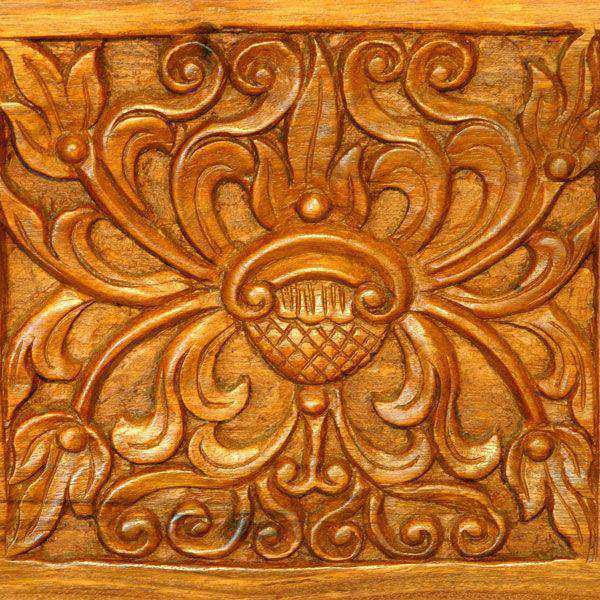 Days passed. Little-bit by little-bit, I took away the paint. The wood beneath, as it began to reveal itself, was nothing special -- maybe poplar or some other plain-Jane wood that might have been used for mass-produced items like this. Not cherry or mahogany or anything sexy. But it was wood and I was pleased ... or anyway imagined I would be pleased if the fucking thing ever got done.

And when I was done I put a bit of urethane on it and hung it in the bathroom. No one would ever know the effort that had gone into it. It looked nice, but I'm not sure I would have bought it at a flea market.

How much stuff in life is like that -- an intention that arises based on some desire to improve ... and it goes on and on and on and on. So many nooks and crannies. So much stuff to be cleared away and seen anew. Little-bit by little-bit ... two, three, four, five times. Errors that need correction ... so do it again. And after all that work, with a 'success' in hand ... who would ever know?

Blood, sweat and tears -- horrors beyond naming; goof heaped on goof; imagining you were done only to see in the morning light that it all had to be done again ... AGAIN! Cursing the heavens that there were not enough cuss words to cover the frustrations.

And no one would ever know.

Looking at that triptych mirror today, I still like it. Even I don't know the effort that went into it. And that's as it should be, I guess ...

Maybe the lesson is just to enjoy myself -- to enjoy the original wood -- and quit trying to pat myself on the back.
.
Posted by genkaku at 5:34 PM