a little torture ... no big deal

“We tortured some folks,” Obama said to reporters during a news conference Friday. “We did some things that were contrary to our values.”

I beg your pardon! The most powerful man in the world stands in public and says that, we made a boo-boo ... sort of like tipping over the cucumber sandwiches during a pool party ... surely a gaff, but it was a folksy one, dontcha know? .... "some folks" to whom an apology might be extended and heal the wounds.

We tortured some folks? When you put it that way, it's not so bad, right? Heck, it was kind of a one-off, hardly worth noticing.

I don't know about you, but that sort of cutesy language just won't cut it or excuse it for me. 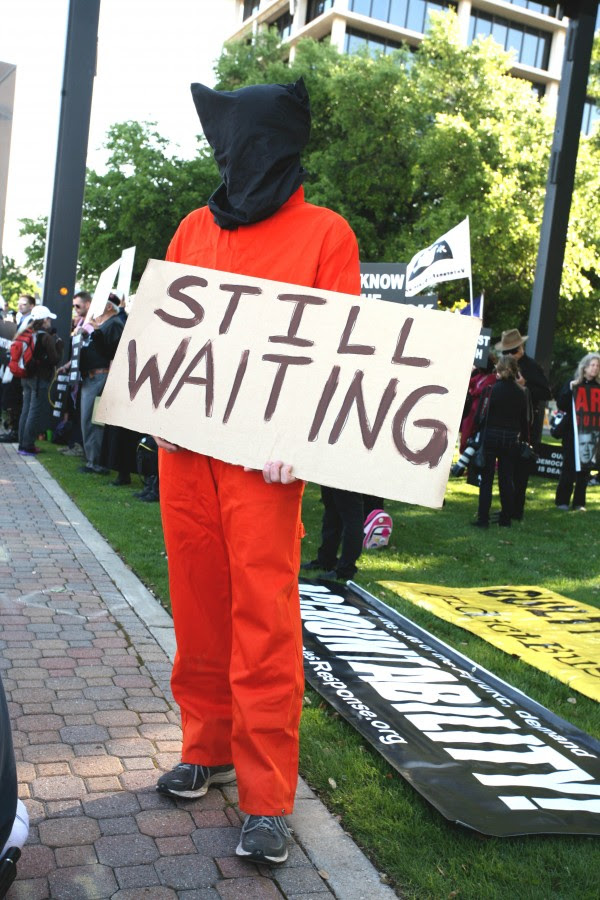