bobbing to the surface

Though it seemed a bit early in the season to me, a long-tailed pasha of a squirrel lolled and hung upside down in a patch of Japanese maple across the street this morning ... munching, as best I could see, like Louis XIV at some daily levee. There were no servants or sycophants, but when life is good, relish it, with or without the applause. 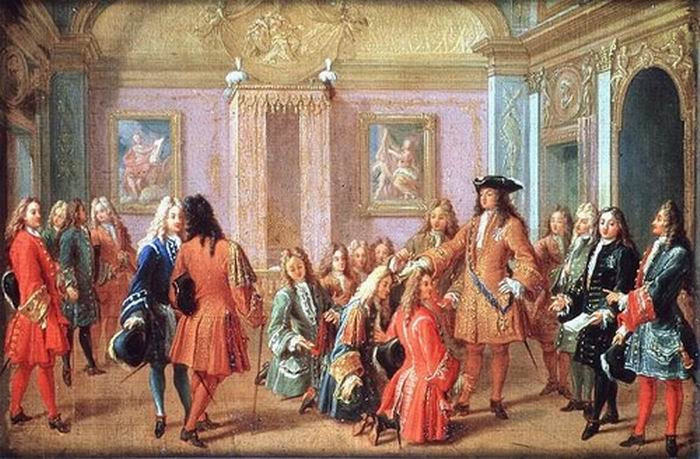 Bit by bit, energies return after a stay in the hospital. "Death" is not so much the treacly threat as is trying to re-splice various bits of living importance. Today, a small coupling suggested itself in the story of Toledo, Ohio, where the water system is under serious threat. The fourth largest city in Ohio ... and about 2/3 of its 400,000 residents are threatened.


Simultaneously, Calif. Gov. Jerry Brown declared an emergency along the Californian/Oregon border in the face of wildfires... coupled with on-going drought. The apocalypse Christians must be dancing a jig ... but that doesn't improve anything.

Water emergencies and the Ivy-League pundits and pedagogues cannot figure out what is important?! Let's pick sides, have a war, kill kids and see if that takes people's minds off thirst.

It is hard to care or be convinced by much of anything when physical ailment comes calling. The problem is that physical ailment, like the caterwauling of lonliness is pretty boring after a while. I mean, I'm interesting, of course, and profound and wise and hoary and whatever all else ... but, shit, tell me something interesting; tell me something without pretense and guile and improvement. Tell me a good dirty joke. I've heard the heart-felt pedagogy and can deliver it, but isn't life more interesting than the improvements people (me too) insist on slapping on it?

Oh well, just bobbing to the surface.
Posted by genkaku at 8:52 AM