Palestinian boy takes on an adversary. Clearly he poses an explosive and powerful threat to judge by the counter-measures.

But it's not really fair if the Israelis get to use all that American hardware to quash a vocal-but-poorly-equipped citizenry in pursuit of democratic values. 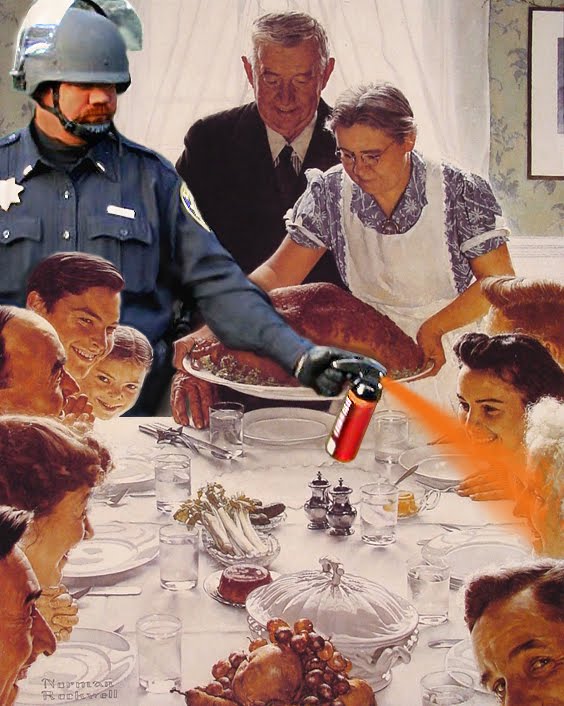