FRANKFURT, Germany (AP) — Germany’s biggest industrial union and employers have reached a wage deal that gives workers the equivalent of 3.5 percent annual raises over a 27-month period and the chance to work a 28-hour week for up to two years.
Such wage gains could boost an already strong German economy by increasing consumer spending. And if they spread to other sectors and countries, they could raise inflation across the 19-country eurozone from its current weak levels, something the European Central Bank has been trying to do for years.

Imagine: A 28-hour work week. The shorter hours are balanced with other provisions that allow for longer work-weeks as well, the story makes clear. Still, even conceiving of a work week that amounts to little more than a single day in seven seemed to dovetail this morning with a photo passed along in email (read the caption): 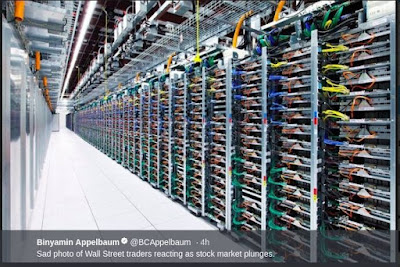