the other side of the earth 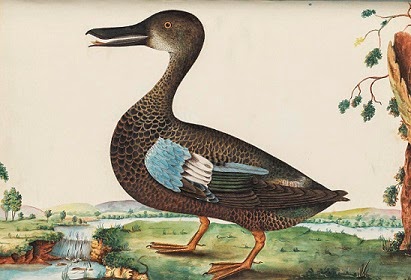 On the other side of the earth, meanwhile ....

But the earth is round and by definition has no 'sides.'

How many things -- perhaps all things -- are just like that?

Sides create what is in-between.

But in-between doesn't pan out. It is fool's gold, isn't it?

I suppose all this could be serious as a porcupine quill.

On the other hand -- on the other side of the earth -- perhaps it is as jolly and loving as a mother tickling her toddler child.

At the turn of the 20th century there was an expression to describe a (wo)man who lived directly. I heard my father use it from time to time: "(S)he has no side" or "there is no side to him/her."

I guess the expression is lost, but the capacity remains the same.
Posted by genkaku at 5:38 AM