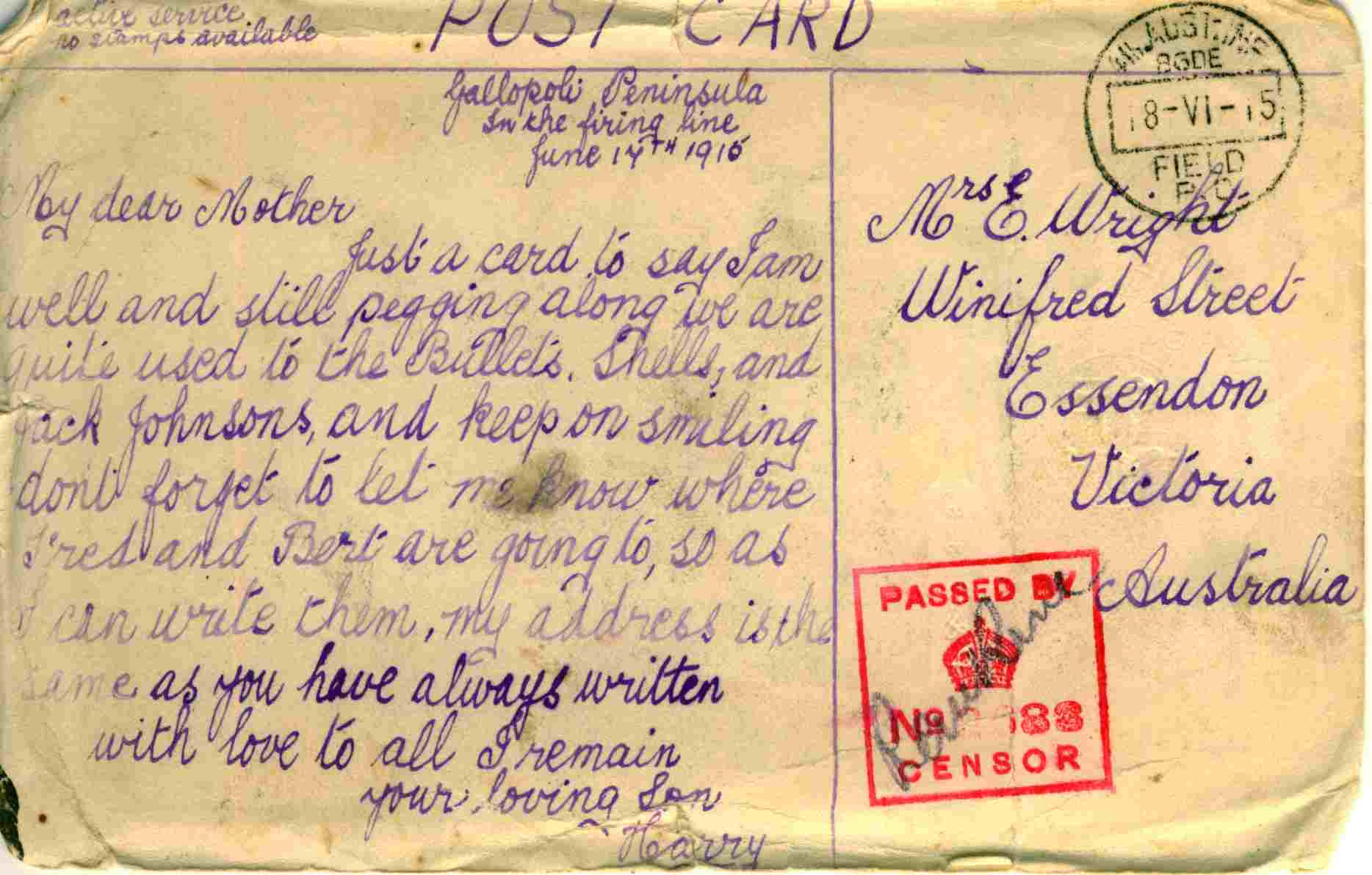 Hundreds have been killed in a 7.9-magnitude earthquake in Nepal today -- a disaster occurring on the same day that British and other allies gathered to mark World War I's failed assault at Gallipoli -- a remembrance of devastation and failure and sorrow.

The Gallipoli campaign has resonated through generations, which have mourned the thousands of soldiers from the Australian and New Zealand Army Corps (ANZAC) cut down by machinegun and artillery fire as they struggled ashore on a narrow beach.
The fighting would eventually claim more than 130,000 lives, 87,000 of them on the side of the Ottoman Turks, who were allied with imperial Germany in World War One.

Every natural disaster of the sort in Nepal has elicited sympathetic responses from around the world. A laundry list of earthquakes since 1900 attests to the interest and sympathy. A similar laundry list of wars since 1900 seems -- as Joseph Stalin allegedly pointed out with his "one death is a tragedy; a million deaths is a statistic"-- not to generate much more than some ethical white-whining.

Somehow everyone can sympathize when nature takes a seemingly random turn and people are injured and die and the monuments to a civilized and civil society are upended. So much suffering. So much bereavement. So much difficulty.

And yet it is hard not to sympathize with nature's cleansing, if random, efforts. How civil and civilized is the consciousness that weeps for the dead and dispossessed and yet creates more and more and more Gallipoli's?

As the postcard above observes: "We are quite used to the bullets, shells and Jack Johnsons and keep on smiling...."