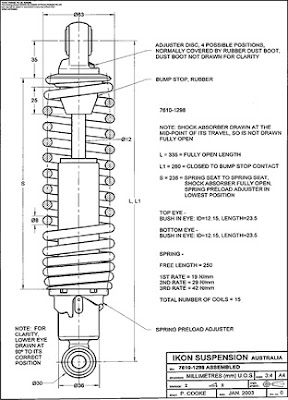 I seldom watch TV news any longer. Instead, I scoop up bits of what the internet provides on the wire services. But yesterday, I was in couch-potato mode, feeling a bit off my feed, and turned on MSNBC. Three or four well-coiffed talking heads were parsing one thing and another. And, believe it or don't, I found myself somewhat shocked in an age when "shocked" is so passé. It had been so long since I watched regular TV.

When I was a kid, Saturday-matinee westerns made it clear that if one man called another a "liar," it was grounds for stepping onto Main Street to duel things out. On school grounds as well, lying was considered a major no-no, a no-no any man or woman might uphold if s/he wished to maintain his or her honor. No man or woman could abide the moniker. Calling someone else a liar was the gravest of insults...

And yet here, on MSNBC, there were three or four talking heads reaching millions of people, who, within the space of 20 or so minutes must have called the president of the United States a "liar" 15-20 times. No one blinked. No one shuddered. No one headed onto Main Street.

Literally, they called him a "liar."

Is there another world leader who is so forthrightly assailed? I waited for it. Germany, England, France, hell, even Iran, which the U.S. and its cohort Israel (or is it the other way around?) can critique over and over again without taking much responsibility for its own actions/inactions ...?

I waited for similar critiques of similar leaders. Those critiques were not forthcoming.

OK, I am lapsing into old-fartdom. Lying is no good. It shames the one lying and shames the one lied-to. But of course, this is no Saturday matinee ... except that it kind of is: Who is willing to draw what line where and then stick to it?

"Imagine that!" my mind burst out in shock as I watched MSNBC. "A liar." If there is nothing left to be shocked about, isn't it I who shows off his dwindling colors?

I hate the fact that Donald Trump is turning America into one gigantic shock absorber. He has re-election-hungry support, of course, but is one man's greed an excuse?