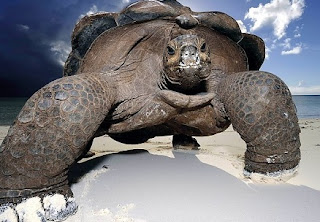 While others rearrange their sock drawer of the internet -- reassuring themselves that they have "friends" on social media and thereby finding context and meaning -- I am grateful to the same internet for its reliability when it comes to what day of the week it is. Literally.

Today, a small compendium at the bottom corner right of this screen confirms this as Feb. 19, 2019 -- a Tuesday. I suppose it could be "fake news," but it is as close to reassurance as I can find after having lost another day and time. It is an old habit -- trying to be on the same page with others in this day and time. Old habits die hard.

My problem of late is taking a late afternoon siesta (circa 4 p.m.), waking at around 9 ... and being marrow-deep convinced that this is nine in the morning, and I probably have missed some doctor's appointment or other engagement. Then I find it is actually night and things need to be revised.

So much for the vagaries and vagueness of advancing age. When I ask myself why I should fret about what time or time of day it might be, I find no satisfactory answer. But that answer remains unsatisfactory. So I segue into a morning routine -- reading news wires, snipping out bits and pieces of interest, ingesting a roll and a bit of juice, and trying to otherwise reset the clock.

Age ... would it matter if it stopped insisting that did/didn't matter?

Somehow I feel as floppy and flappy as a sea turtle on a Galapagos beach.
Posted by genkaku at 9:14 AM