.
The sun is shining and the sky is blue and today, and in my home town, there will be a Gay Pride march on Main Street. Lots of costumes, lots of somewhat contrived smiling, lots of fun ... and a hell of a lot of traffic. 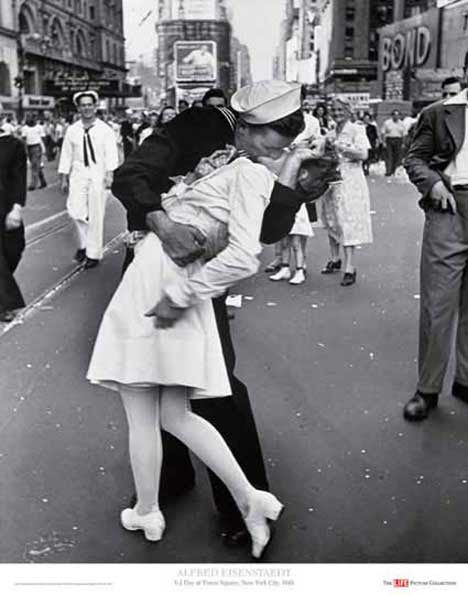 How horrific -- truly horrific -- is the sense of being ostracized and wrong ... of being the object of the calumnies of some majority truth. Being black, being homosexual, being a woman, being hispanic, being poor, being oppressed in one way or another. And how liberating when the yoke is lifted, if only a little, and the ostracism eased. It is a giddy feeling ... having felt accused and left out and wronged, suddenly the attributes are no longer so imperiously condemned. Like peace after a long war, it is positively giddy.

Two days ago, the black president of the United States came out in support of gay marriage. Today, there will be an annual parade here and those who are gay or sympathize with gays will strut their out-of-the-ostracisism-closet stuff. Good. It is nice when people have a good time under blue skies and bright sun. And it is better than nice when ostracism and disdain are eased.

But which human being, I wonder, does not feel alone and lonely with some forbidden or against-the-tide view? I would say that it is this capacity that makes people interesting... the inability (when lucky) to hold contrary or forbidden views at bay. That, and the subsequent need to address and loose those closeted views. Everyone wants to be "free" and the chains are onerous. Liberation and the end to war are an activist's dream.

What interests me is this: Once the goal is achieved, once the war is over and peace is attained ... how then will anyone attain liberation? When everyone in the parade is gay, how then does gayness any longer play a heart-felt role? It is part of the scenery ... and like as not, the lack of liberation -- of through-and-through easiness -- still casts a shadow.

How anyone becomes free when they already are free is curious. If the best anyone can do is to define peace according to the absence of war, how could such a peace lead to anything more than another war?
.
Posted by genkaku at 8:48 AM