.
Once upon a time, yesterday, the UK wrapped up celebrations of the queen's sixtieth year on the throne ... a diamond jubilee.

Once upon a time, Venus crossed the light of the sun in an event yesterday that will not be repeated for another 105 years. 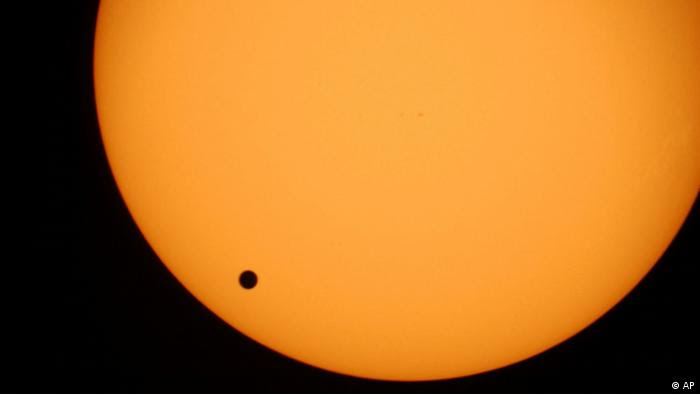 Once upon a time the Wisconsin governor survived a recall vote and pointed the way to a more economically-divided and numbing future.

Once upon a time, three suicide bombers left 22 dead and 50 wounded in Kandahar, Afghanistan.

Once upon a time, more body parts were found in Canada.

Once upon a time, Leon Panetta, secretary of the U.S. Department of Defense (once more aptly named the War Department), defended the use of unmanned drone aircraft over Pakistan ... and by implied extension, over all of us.

Once upon a time, Wall Street bankers braced for a new round of layoffs in the face of an intractably sour world economy.

Once upon a time, someone tried to parse and parcel laughter ....

Once upon a time, in the same exact moment, all of this and miles more like it took place. Come and gone in a microsecond ... comegone.

But never fear, there's always more where that came from.
.
Posted by genkaku at 9:43 AM