.
In tight times, times when people are out of work and losing their homes and the rich keep getting richer, grasping at straws seems inevitable. There's got to be some good news out there somewhere, right? The stock market is only slightly lower than it was before the 2008 crash (the Dow was then at 14 thousand and change, now is at 13 thousand and change) so things must be getting 'better' ... right? 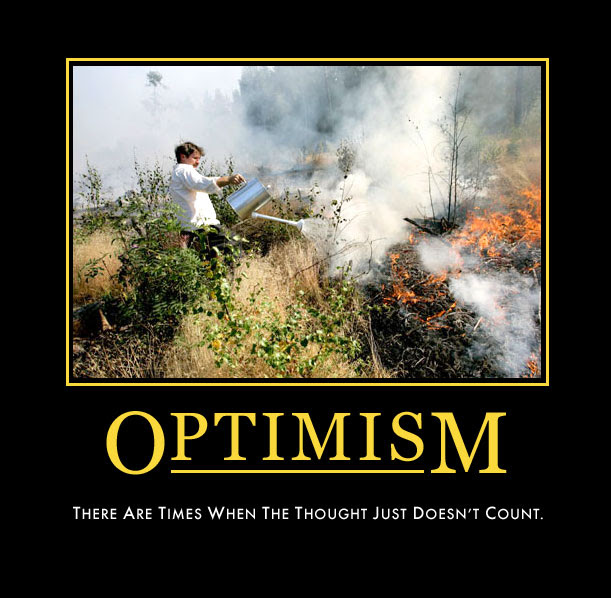 But for all the brightly-scrubbed faces assuring everyone that things are on the mend, the disconnect between hopes and realities can't be kept at bay.

On the one hand, for example, jobless claims have fallen to a four-year low. This is taken as evidence not that despairing people have given up looking for work after years of banging their heads against the economic wall, but rather that the "jobs market recovery" is gaining traction.

Simultaneously, surveys of China and the euro zone depict, respectively, an ongoing slump in manufacturing and a wilting economy -- both of which point to a weakening global demand.

Have I reached an unduly-pessimistic conclusion that things that are getting 'better' are more realistically getting worse?

I don't mind optimism with some basis, but I do get tired of brightly-scrubbed (and often well-heeled) faces.
.
Posted by genkaku at 8:59 AM