.
Honest to God -- just about the time I think I have seen the outer limits of 'weird shit,' along comes something to prove precisely how narrow and unimaginative I have been.

Today it came in an email from a friend -- a news story saying: 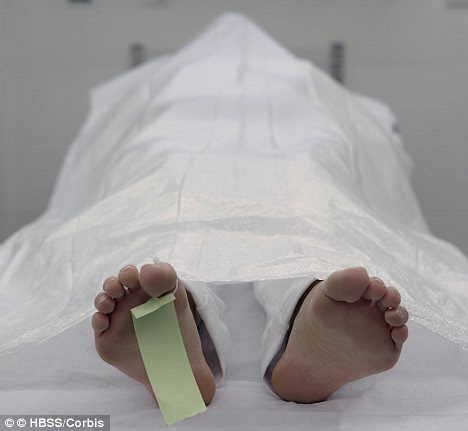 Egyptian husbands will soon be legally allowed to have sex with their dead wives for up to six hours after their death, local media is claiming.

I would like to think that this is some elaborate April Fools' tale ... a lie so extreme and so egregious that it makes the onlooker think twice ... maybe it's true. The Onion -- that tongue-in-cheek publication, came to mind.

Please notice that I am too damned lazy to check this out on Snopes. The tale, whether whopper or bald fact -- is just too delicious to interfere with.