.
What a lot of activities seem to be aimed at reaching a conclusion. There are so many, in fact, that it's hard not to ask "what activity does not seek a conclusion?" Anyone who can take a moment or two out of a busy day of seeking conclusions might want to think about it.

The verb "conclude" is defined by an Internet dictionary as: 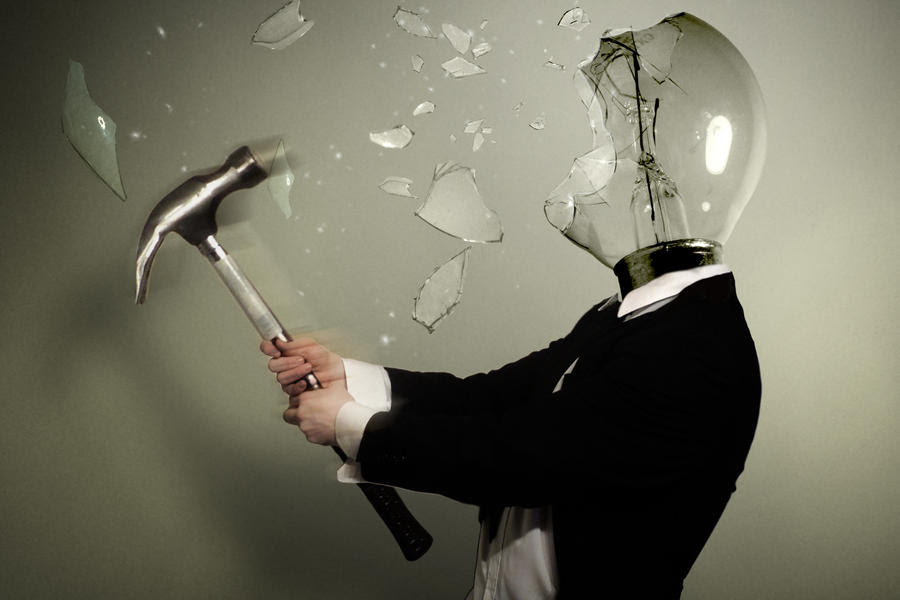 Conclusions, it seems, wrap up the case. Intellectually, this is pretty kool, pretty slick, pretty conclusive. But upon personal reflection ... well, what is that like? Sometimes I think spiritual practice, so-called, amounts to little more than reacquainting this life with a more relaxed world ... a world before conclusions. And why would anyone want to do that? Because conclusions, while sensible in one sense, make no sense at all when it comes to a peaceful life.

When in doubt, reach a conclusion ... that seems to be par for the course. But instead of actually stilling doubt, my guess is that conclusions actually redouble it in secret ways that go unnoticed or are forcibly stilled with still more conclusions.

Well, for all that hot air above, there is the nitty gritty that no one in their right mind would ignore. Projects and thoughts begin with a conclusion in mind ... climb the mountain, get a better job, marry and have kids, wash the car, think through a difficult or painful issue, eat chocolate, become a Buddhist ... and on and on. Ignoring such things would be silly and sometimes leads to painful results. No point in being any dumber than I already am.

The intellectual and emotional mind balks at the very idea that conclusions are over-the-top, extra, and put a distance between the seeker of peace and the peace itself: If things lacked conclusions, if "therefore" could find no footing, if "meaning" and "belief" and "explanation" fell silent ... well, what the hell!? Wouldn't that be monotonous and boring and as bland as Wonderbread? This is an arena to approach gingerly and yet, when conclusions begin to wear out their welcome, it may become an interesting arena.

No one wants to be a doofus. Too much shit hits the fan that way.

But on reflection, perhaps it becomes apparent that not-being-a-doofus provides its own shit-splattering wonders. On reflection, it seems pretty conclusive.

So ... maybe it's a good idea, however gingerly, to consider the possibility of a little quiet time ... a time in which to reacquaint this life with the life that never was missing ... you know, the life that does not rely on conclusions.

It's nothing special, nothing conclusive, but it does seem to have some reliable peace to it.
.
Posted by genkaku at 8:45 AM