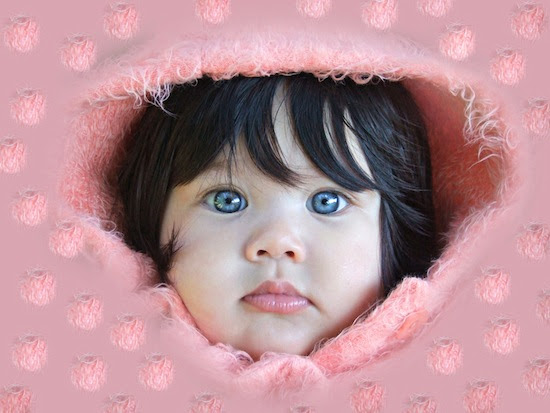 Peter Matthiessen died the other day. In the New York Times obituary, the best-selling author and naturalist was described as being close friends with George Plimpton and as being somewhat uneasy about his comfortable circumstances in life. I only knew Matthiessen vaguely along the Zen Buddhist circuit and only met Plimpton once, but once was enough.

During that fleeting encounter at a book-publishing do, Plimpton struck me instantly as a man of lavish entitlement, the kind of charming WASP who, even on your worst day, you would not expect to watch your back: He was, my knee-jerk aversion warned, too busy watching his front.

Entitlement is an interesting commodity. As a social matter, it can be roundly chastised by those less-happily imbued. But it can also be lovingly enshrined, as in the American Declaration of Independence: "We hold these truths to be self-evident, that all men are created equal, that they are endowed by their Creator with certain unalienable Rights, that among these are Life, Liberty and the pursuit of Happiness...."

"I have a right..." or "I deserve..." Spouses may feel they are entitled to be loved. Or those who purchase cars may feel entitled to some level of quality in their purchase. Or, based on past accomplishments, I am entitled to a certain acknowledgment or even applause. And nations prosecute wars based partly in their sense of entitlement.

Entitlement may have many applications, but it seems to rely inevitably on the presence of others. And this is an edgy bit of reliance since individuals can sometimes find themselves utterly alone: What happens to entitlement in a situation like that?

Since entitlement may be viewed as inescapable, some may assume it's a waste of time worrying about it. I disagree. I think that investigating a personal sense of entitlement is worth the price of admission in a search for a steady peace.

But I'm entitled to my opinion, right?
Posted by genkaku at 7:00 AM