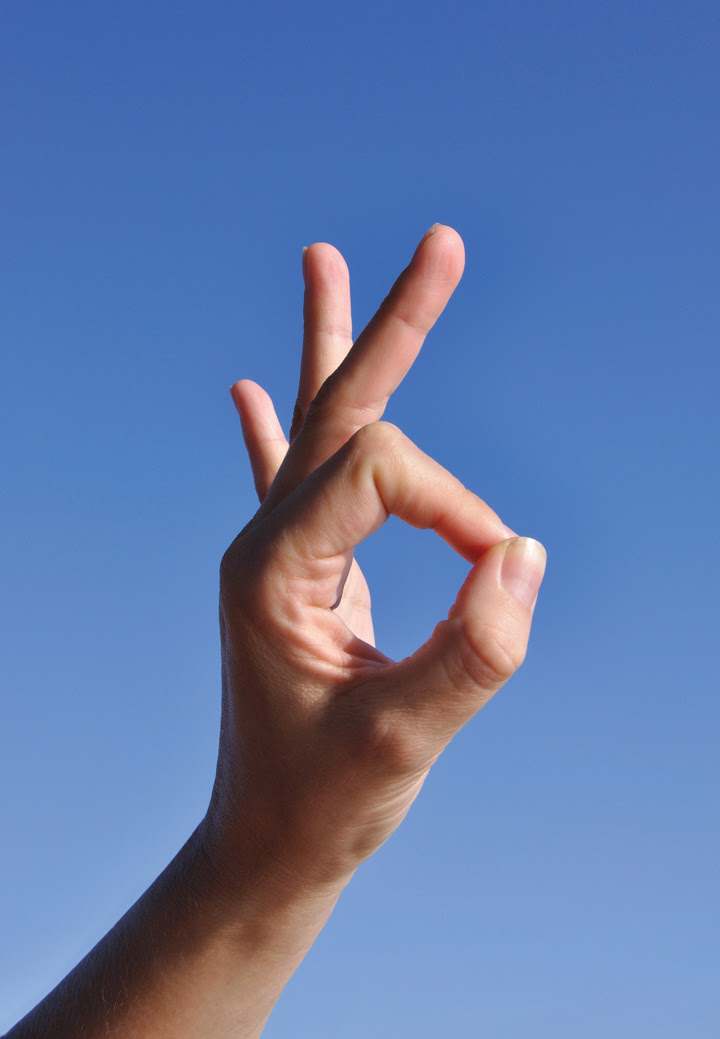 Though not so addictive as when I first watched it in 1983, still it is addictive enough so that I watched several episodes again yesterday -- a British TV serial with the somewhat tinny title, "Reilly, Ace of Spies."

Sidney Reilly (né Sigmund Georgievich Rosenblum) was a real man who may have been Britain's greatest spy ever. Exceptionally little is known about him, which gives the TV serial considerable latitude. The TV tale is based on a very poor book with the same title as the series. Reilly is also credited as providing inspiration for the comic-booky-y James Bond adventures.

As depicted on the TV series, Reilly is a magnetic and unscrupulous man operating in an entitled and scrupulously refined world of the early 20th century... a world that is desperate to paper over its own unscrupulousness. Everyone is impeccably dressed (I do love costume dramas) and impeccably well-spoken and impeccably distressed when Reilly crosses the boundaries of perceived decorum: How could that man hope to make money when matters of patriotism were at stake?! Women, perhaps because they are less blinded by the kind of philosophical tom-fooleries men can get up to, throw themselves at Reilly's feet ... decorously, of course.

In describing this series, I do it an injustice. It is rich and layered and stately. It takes the viewer to Baku, to the Sino-Japanese war, to Germany, and of course to bonny England. It is shot through with power plays and cruelty and a sexiness that is the sexier because everyone is so covered-up ... so decorous. Its most astounding assertion is that after the Russian Revolution of 1918, Winston Churchill dispatched Reilly to Russia to rally an anti-Bolshevik constituency which would overthrow the newly-installed revolutionaries and make Russia ... wait for it ... another part of the United Kingdom. Another servant. If true, this certainly fits with the smug assurance of the times -- rule Britannia! -- but the sheer, idiotic balls of it is remarkable. The series suggests Reilly died in that one last adventure.

Tangentially to all of this, it occurred to me that socially and individually, there always seem to be mores -- the socially-acceptable habits that are internalized and expressed and hold out promise for a peaceful and satisfied life. Don't chew with your mouth open; discover and depict a realm of honor; bring up the children you sire; grab what you can while you can; find and exemplify the religion you choose; cut off the thief's hand ... the list goes on and on. Whatever they are, there are mores.

There are mores and, like the British Empire, there is probably an endless scrambling, whether gross or subtle, to elevate these touchstones ... and to paper over failures. A peaceful and satisfied life depends on such mores -- or anyway that's the lesson that's taught.

But of course it doesn't work. There is always a Sidney Reilly knocking at the door. If the adopted mores actually provided a peaceful and satisfied life, why then would this sense of being held back assert itself? Why would the devoted mother or father feel moments of desperate longing to escape the mores that guide the familial trek ... to be in Timbuktu or anywhere else except shepherding these mindless tots? Why would the very opposite of the best-configured more assert itself as a distinct and distinctly free possibility? Is a peaceful and satisfied life constrained or even informed by well-pressed mores? Who does not wish, in idle moments when the mores take a break, to fly?

It may be scary to challenge the mores of a lifetime, but the only thing more scary is NOT challenging them... of leading a dulled and dulling life in which "acceptable" is good enough. Challenge means to investigate. It does not mean dismissing mores like some fractious teenager who feels a rush of joy when uncovering the "hypocrisy" of adults. It means going back to square one and reviewing what everyone else may say is in no need of review.

It can be grueling work, but the payoff may be worth it -- the discovery of what it is that actually constitutes a peaceful and satisfied life... of what it's like to stop propping up the proper and dismissing the Sidney Reilly impropernesses out of hand.

Mores are a choice, that's all. Nothing special about choices -- they're just choices. But there is some usefulness to assuming responsibility for those choices. Naughty or nice, it's just this life, isn't it? And isn't that a bit more peaceful and satisfying than being peaceful and satisfied according to the accolades or catcalls of others?

PS. And when it comes to keeping 'high' standards, check out Portland, Oregon's decision to empty 38 million gallons of water from a reservoir that some teenager pissed in.