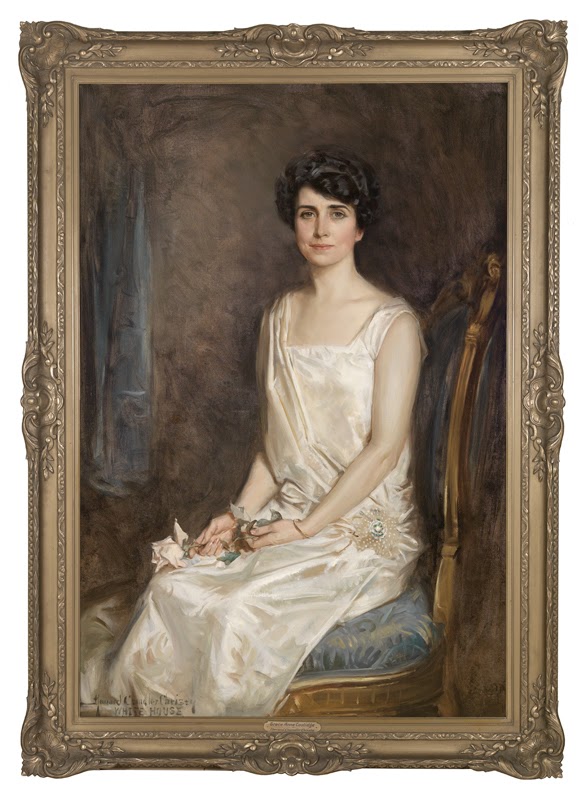 The topic was hell, but the setting was heaven.

There were perhaps 50 people who gathered at Forbes Library here in Northampton (USA) last night to hear four speakers detail various aspects of the "moral injuries" suffered by combat war veterans. I went partly because I said I would and partly because it is a subject I find touching -- the post-combat horrors that veterans can suffer from ... remembering, remembering, remembering and being shredded in those memories. How in God's name do you unthink a purple cow?!

Most of the people in the room had grey or white hair. Most were white. Many had been in combat and yet in this impeccably-kept room, they were smooth ... as if they had never been to hell. All seemed to be wearing the upscale shoes that betoken both comfort and money. The talks given were restrained and coherent and well-modulated and depicted horror as if horror could be depicted.

I found it informative and exhausting. On and on it went: Beginning at seven, there was a break at around nine, when I made my escape. I felt as if someone had given me a bath in a tub full of Brillo.

The speakers' entry points varied, but the topic was the same -- men and women, gone to war, fighting a war, surviving a war and coming home to find themselves alone -- alone-r perhaps than they had ever been -- with a past that refused to be defused. Did anyone deserve such treatment? The question is ludicrous and somewhat arrogant: Whether anyone deserved it or not hardly mattered in the face of the fact that this is the treatment life had meted out. Fuck the what-ifs, this was a world of what-is.

It all kind of blurred together in my mind, no one speaker making a point that burned extra-bright, each making points that glowed like perfectly-pitched briquettes on a barbecue ... hot and glowing and waiting to cook the hotdogs and hamburgers. It blurred in my mind -- hellish, inescapable and glowing.

For respite, I assessed the room. A room chock-a-block with what I took to be WASPs. They were all well-intentioned, I imagined ... why else would they have come to such a meeting? And the room somehow fit the audience it contained ... an immaculate paint job done with muted contrasts of muted paint colors ... beige, grey-green, like that. As a former house painter I could appreciate the care and money that had gone into that room. High ceilings. Paintings and other artifacts of the past scattered with a careless care here and there: An old roll-top desk in oak; a landscape painting eight feet up on one wall; glass cases with papers and other save-worthy stuff in them ... and everything clean, clean,
clean.

Above the table where the four speakers awaited the call to duty, there were two almost-life-sized portraits -- one of former President Calvin Coolidge, who had once lived here and had the thin-lipped seriousness of a man you would never go to for a hug -- and his wife, Grace. And it was the portrait of Grace that somehow grabbed my attention and offered a refuge from the hellish heaven I found myself in.

Before the meeting, I overheard a man sitting next to me say to his companions that the two portraits reminded him of "Downton Abbey," the public television series about the ups and downs of a well-heeled family in Edwardian England. I injected myself in the conversation, saying I agreed ... the paintings did feel like "Downton Abbey" and the WASP-y inhabitants of that deliciously-dressed fiction.

"They always scared the crap out of me," I added.

The man turned to me in surprise. "I always find them comforting," he replied.

Both of us, to greater and lesser degrees, turned out to have a lineage that harked back to that era when the well-off lived studied and proper lives. My companion was comforted by the principled world in which social mores were understood and adhered to. I, by contrast, found the era's perfected politesse insidiously cruel and demeaning to the human spirit. I suppose it was a glass-half-full-glass-half-empty exchange to some extent.

But through it all, I kept my eye on Grace as depicted in her stately portrait.

"Did you notice her knees?" I asked my companion.

"They're parted beneath her dress. Not exactly the prim posture of a lady of the times."

I had been delighted to think that perhaps the painter had got things exactly right and that there was more to Grace than "Downton Abbey." But my chum saw the ill-befitting posture as an anomaly ... one that probably had not existed in real life... the kind of real life revealed in Calvin's oh-so-tightly-pressed lips.

Grace and Calvin presided over last night's meeting. The speakers doled out the Brillo that scraped my skin within ... a hellish Chinese water torture which, even at third-hand, I could only take so much of. I listened to the speakers and ran out of tears and took refuge in Grace.

I don't suppose that speaks well of my patience and fortitude and willingness to enter the hell that burns so brightly before any heaven can be achieved. But I am old and it was a time of day I generally reserve for couch-potato inanities.

Perhaps it was just past my bedtime.

I do know that I despair of the horror.

But I felt somehow salved by Grace.
Posted by genkaku at 8:26 AM