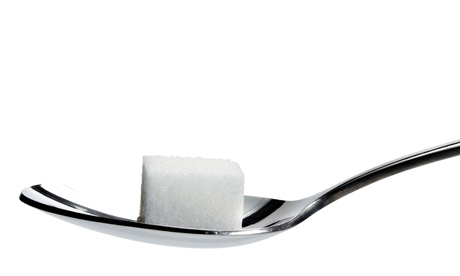 A bon mot whose lash I have never been able to set aside came from the 17th-century wit François de La Rochefoucauld: "The intelligence of the mass [of people] is inversely proportionate to its number."

Or, more bluntly, the greater the number of people you put together, the dumber they get. The observation, if nothing else, is a challenge to the adoration of democracy.

Is the statement just a flick of the verbal lace handkerchief from an uppity Frenchman or is it an observation that holds water?

Today, in The Guardian, a longish piece suggests that scientists -- those vaunted critters given to a reputation for carefully and factually-based research -- are every bit as capable of group stupidity as the drunks in the nose-bleed section of a baseball park:


In 1972, a British scientist sounded the alarm that sugar – and not fat – was the greatest danger to our health. But his findings were ridiculed and his reputation ruined. How did the world’s top nutrition scientists get it so wrong for so long?