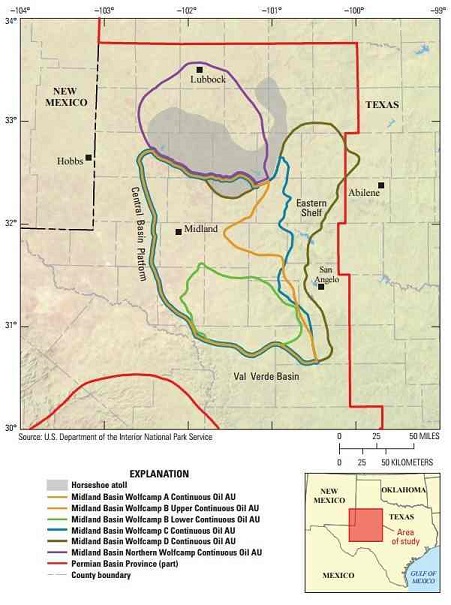 Estimated 20bn barrels of oil found in Texas’s Permian Basin, three times larger than the Bakken oilfields of North Dakota, could be worth as much as $900bn

And within that framework:


President-elect Donald Trump has promised to open up new areas for oil, gas and coal as part of an “America first” energy policy that will involve the eradication of funding for clean energy.
...[O]pening up vast new fossil fuel reserves will almost certainly ensure that the planet warms by 2C more than the pre-industrial average, resulting in dangerous heatwaves, sea level rise, extreme weather events and displaced people.