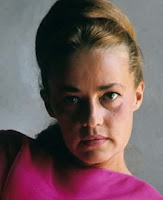 Actress Jeanne Moreau, one of French cinema's biggest stars of the last 60 years, has died at the age of 89.
Moreau is probably best known for her role in Francois Truffaut's 1962 new wave film Jules et Jim.

She was of the same famed era/ilk as Catherine Deneuve (the only celluloid heart-throb I ever had) and Moreau was probably the better actress.

But aside from anything else, who could not mourn a sultry woman who once declared,


Physical beauty is a disgrace. 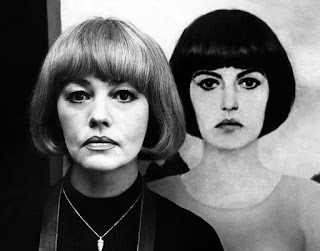 An actress of presence.