America -- a nation of merchants? 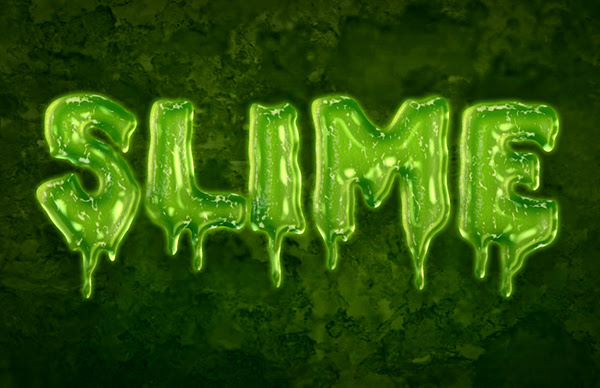 In one of his novels, pseudonymous-author Trevanian takes off on at least one acid-laced riff about Americans. Americans are, the author insists through his central, fictional character, ("Shibumi" maybe?) "a nation of merchants." The prose oozes with low-growl vitriol.

When I first read this riff years ago, I figured an author, because it was his book, was entitled to write what he pleased. I thought the riff was a bit snarkier than it needed to be, but it wasn't my book and the opinions fit the character to whom they were attributed.

Now, so many years after a first reading, and with Donald Trump playing Merchandiser-In-Chief with the United States, I feel less critical of Trevanian. A merchant mentality is apparent and spreading from 'leaders' to 'followers.' A thing's value lies in its financial price: Just ask Donald. If he has used the presidency to increase his properties' values, well, isn't that what any of us might do?

But it's more than Oscar Wilde's observation about a cynic that "he knows the price of everything and the value of nothing." It is a creeping crud that deflates all sense of honor and all sense that a man's word is his bond. It's a slime bath in which those slimed can and do delight and crow. "See -- I've got money. What have you got to show for your efforts?"

It all comes down to money.

And too frequently, perhaps it does.

But I suppose the price increasingly appended to so many things is a personal issue. We've all done it in the past and will probably do it again -- boost our prospects by over-praising or craftily reconfiguring our accomplishments. How many are ready to own what they would prefer not to own?

A nation of merchants.