In the dream, a pleasant-presence cleric of perhaps 45 was looking around the shotgun-side open doors of my aging van. His hands were somehow dirty and it was clear he was looking for something to wipe them with. I was happy to provide a solution to a perfectly-ordinary, human problem. 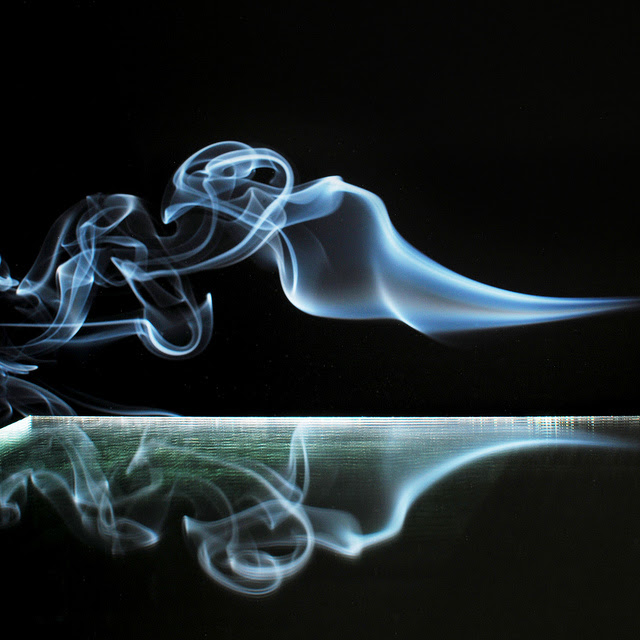 The van doors were open because I or someone else was working on it in some little or large way. I knew there was a small stack of paper towels or Kleenex on a moveable plastic tray between the two front seats. The cleric found the stack either on his own or because I told him where to look. He took a couple, but in the process he screwed up the alignment of the tray on which the wipes were placed. He did not bother to put the tray back, but instead focused on his own hands. His carelessness evoked a small jet of annoyance, the kind of mild annoyance that anyone might feel for a child who had gotten what s/he wanted and was careless about the source that had provided the fulfillment of that desire.

I seldom remember dreams, but this one stayed on even after I was awake. There was something utterly satisfying and 'true' about it. It was fit and it fit and ... well, it was a pleasant feeling, a pleasant surprise. Surprises, especially delightful ones, become rarer with the passage of time.

I am not a dream zealot -- someone who can pick his mental nose with some over-arching solemnity of interpretation. But neither do I dismiss dreams, which contain a bare-naked honesty, whatever their content. Dreams are places in which daily defenses cannot enter. They are honest, even as they cloak themselves in bits and pieces of symbology and laughter and gut-wrenching fear. Roughly, I credit dreams as being about what anyone might fear or long for ... and their long-term uses include recognizing and being at peace with the fact that what anyone might fear and what they might long for are not so different after all.

This morning's dream left me content. Somehow it and my interpretation of it were 'true' ... even if someone else might view it differently. I was content and mildly surprised in the tale and in the tale I imagined it told. How nice things turned out like this ... something like that.

The van, in my mind, was my life. The doors were open to whatever repairs might be necessary, but the doors were open to anyone who came along. The pleasant-enough cleric was, on the one hand, an interest in spiritual life and, on the other, just an ordinary person of any sort. Ordinary people get their hands dirty from time to time and I am perfectly willing to lend them a hand if I can with whatever implements might help them to clean up. It's just a human reaction -- I help you, you help me. It's ordinary human stuff. But this cleric -- this stand-in for spiritual adventure -- was careless and self-involved. He could take what served his needs, but after he had gotten what he wanted, he simply forgot the place from which he received his succor. He interpreted ordinary humanity as a means of reassuring some clerical outlook, some goodness, some pat-me-on-the-back lifestyle. He was childish and, like any child, was mildly irritating in his I-deserve-it-because-I-am-me-and-God-is-great approach. I could easily afford to give him what he wanted and did not begrudge it in a human sense. But I also thought, mildly, that he was stupid and had missed the point.

All of this crossed my mind with the nanosecond rapidity the mind is capable of. The miles and miles and minutes and minutes of writing were not necessary. There was the dream, the waking, the reflection and the mild, surprising pleasure ... so many years concerned with spiritual effort, whether clerically-clad and ritualized or not, and ... well ... ordinary was good enough for me and knowing that made the effort worth it. Relief and release might be admirable pastimes, but ... get real ... how necessary were they?

Irritations might come and go, but ordinary humanity, while not necessarily a money-maker or an importance-assurer ... well ... that's kind of kool after all the sturm und drang.

Smoke and mirrors is good enough for me ... and worth the price of admission.

And now I will try to find something that is less obviously belly-button lint.
Posted by genkaku at 9:15 AM