where the walls close in

Back-lit in the brisk and brilliant dawn, the Japanese maple across the street puts on a shadow-show as squirrels leap and skim through the leafy branches. They are swift and sure and seem, somehow, to be like silvery fish darting in the shallows, turning left, then right, then up, then down with an almost panicked will to live ... though what danger there might be is not quite clear. The scene is filled with some imperative that cannot not be denied or captured ... leaping, running, pausing and leaping anew. 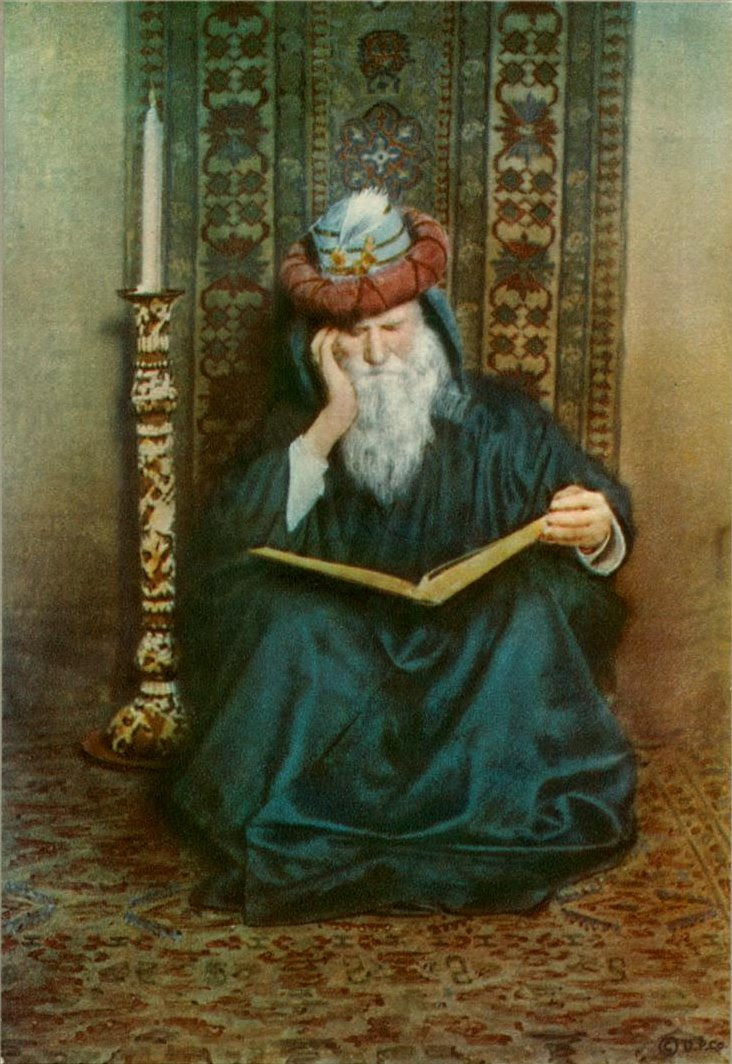 Yesterday, my younger son sat on the couch and told me he was planning to go to a rock 'n' roll concert in the evening. My wife is visiting family in New Jersey, so my son and I are alone. I asked him if he liked rock 'n' roll and he said not much, but his friend wanted to go to the concert and besides, his mother had already bought him the ticket. I said he looked tired and he agreed he was.  If he could have gotten out from under the concert date, he probably would have, but it was too late now -- he was committed.

He perked up a bit when the two of us went to the liquor store and I bought him a bottle of rum with which he and his friend might get some small buzz before his friend's mother drove them to the concert venue and later brought them home. Being naughty -- getting booze when the law says you shouldn't -- is always a pick-me-up. But it was short-lived and whatever was eating him or defeating him slipped in his back door once more.

My suspicions were these: Since late last week, my son's car has been in the repair bay of a local garage. There was a rattling that sounded serious and it turned out to be ... or seemed to be ... first the clutch and then the transmission, both big-ticket items. As one day turned into another and my son was without the transportation he was accustomed to, and as the necessary financial outlay became apparent, it began to wear on him. "I'm sick of taking care of this car," he said.

He wriggled and squirmed, imagining he could dump the car and get another one ... but buying another car was not within his budget ... buying someone else's problems hardly achieved what he wanted to achieve ... a return to a time when he could assume and ignore a smoothly-functioning portion of his life. And, leaving aside the spoiled quotient of having a car in the first place, who hasn't felt that way: I've done everything right, I've worked hard, I've played by the rules, and despite all that, life flips me the bird and the walls seem to close in around me, pressing, inescapable and ... WHY ME?! IT'S SO UNFAIR!

The sensation of endless, ceaseless nagging -- of trying to find a solution or answer or resolution or relief -- is ... well, it's literally, physically exhausting. Which is what I imagined accounted for my son's wan and worn face. Of course it's always easier to assess and bring judgment on someone else's sense of being trapped -- "a kid with a car? Get a life! Let me tell you about my problems!" -- but that doesn't change the fact that growing up or even being grown-up is laced with this sort of experience ... in love, at work, on the athletic field ... anywhere and everywhere, the potential exists and occasionally exerts itself ... when bad things happen to good people, that sort of thing.

My son's imagined desperate exhaustion resonated with me not just because I am older and have felt that lash before but because lately it is the same for me -- squirming, wriggling, thinking and hoping as the realities of living on a fixed income in the face of mounting bills makes it plain that a slow devolution into a new poverty drip-drip-drips into this existence. I too get exhausted. I too wish there were an Answer and relief and solution and a life that ran smoothly would reassert itself so that then ... then I could ignore it and be at peace.

As my son and I drove back from the liquor store -- seemingly out of nowhere -- he asked, "What do you think would have happened if Hitler didn't attack Russia?" We batted it around a little and agreed it was conceivable that Hitler might have won World War II. War is about money and if Hitler hadn't been so greedy as to attack Russia, other nations might have fallen into line ... let's all make some money together within some new configuration of world power.

But I also think my son's question might have come from a desire for certainty and a peace of sorts. Leaving aside some glaringly obscene inhumanities, Hitler was a guy with answers, with certainty, with vision, with a well-mortared assurance. Hitler was not a guy who would be nagged and badgered by a clutch and a transmission as a 19-year-old might.

I guess everyone has go get over it -- the willingness to see in others a peace they have yet to achieve for themselves. Whether on TV or in religion or in war or in some perfectly-aligned married couple ... well, imagine that! -- here is a situation that has crossed its T's and dotted its I's and ... hope springs eternal ... maybe I could attain that as well. Maybe, by magic perhaps, the transmission and the clutch and the fixed income could be  erased from this nagging, defeating, exhausting blackboard.

Womb, gloom, tomb -- I see no reason why anyone needs to become a hang-dog pessimist in all of this. Likewise I see no reason to become a frock-and-pinafore optimist. It's just a learning curve and I think people learn or refuse to learn as they see fit. Answers are just questions phrased in a new and sparkling light.

In the Japanese maple across the street, the squirrels leap and skitter and change direction on a dime as the dawn rises up. They are twinkly as silver fish in the shallows.

Not even Hitler could say more than that.

When you are the fire, how could anyone leap out of the flames?
Posted by genkaku at 9:33 AM