Once, as a very green editor at a book-publishing house, I was detailed to travel south out of New York and spend a weekend with John Bartlow Martin (1915-1987), a guy about whom I knew precisely nothing. My boss wanted me to read all of Martin's magazine pieces, precis them, and bring back recommendations for a collection that would allow the company to pay Martin for an in-the-meantime book while he worked seriously on what would later become an 800-page biography called ''The Life of Adlai E. Stevenson.'' 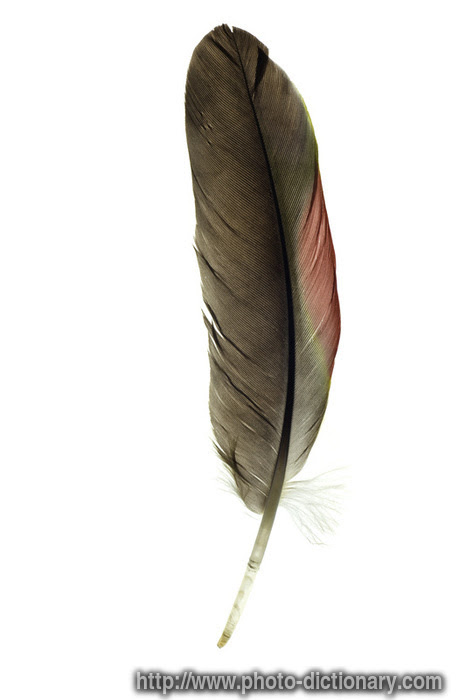 As Martin sat at a cluttered dining room table, meticulously going over Stevenson's check-book stubs, I sat in another room, reading article after article. Most were non-fiction. I may have been exhausted by the effort, but even as a rank beginner, I could see this was good writing with a liberal leaning I enjoyed. Martin loved the little guy and so, with less evidence, did I.

When it came to meals and other social interaction, Martin was polite and open and generous. He put me at my ease. And at one point I could not help but ask him about his magazine writing: How had he gotten all that detail about the people and events involved? I had the sense that if I asked him which side of his head the local sheriff parted his hair on, Martin would have known. He admitted he was a stickler. He wanted to know everything, even if he never used it, because even if he didn't use it, the material added body and heft to what he did use.

For example, speaking of a horrific head-on collision in which, if I remember correctly, nine teenagers were killed, Martin told me that he knew the composition of the highway on which the night-time crash had occurred ... down to six or eight inches. Macadam, gravel, sand, tar ... he knew it all and not a single word had made it into the article itself.

I sat listening with what I hoped was a look of polite interest on my greenhorn, twenty-something face. I had a grasp on the agile defenses of politeness that could camouflage so much, so I was polite on the outside. Inside, my mental jaw had dropped to the floor: I was positively in awe of this guy whose efforts and outlook were all blood, sweat and tears. This was a guy who did work I could recognize as work -- and honor as work -- and yet ... he never even used it. I was drooling within to do as well... to know, even if I never used it. In my eyes then, and to a certain extent still, this was a man of substance, a guy who walked the talk. A first-class act.

Some years later, working as a newspaper reporter, I once gathered information for a five-part series on alcoholism. It was inspired, in part, on the fact that my mother was an alcoholic. At that time (1972), alcoholism was not widely recognized as the biggest drug problem in the United States. For example, in the course of researching, I heard that the New York Times had sent  three reporters to various parts of the country in order to assess what the biggest drug problem in the U.S. was. To a man, each of the reporters returned and said alcohol was the number one offender. Their editor did not believe them and sent them all back out to get written affidavits attesting to the their findings. The story was so bizarre that, as I did my own research, I called up the New York Times to find out if the story were true. I finally got hold of one of the reporters and he informed me that the story was, indeed, true.

Anyway, I gathered information for my series and as I did so, the research materials piled higher and higher on my desk. There was no Internet ... just books and reports and pamphlets and hospital budgets and cumulative costs to business and wrecked cars and home lives and interviews with dozens of different people. This stuff grew higher and higher on my desk. I had no place else to put it.

By the time the series came out, there were something like 500 pounds of paper material on my desk ... and that was just the most crucial stuff. The five articles, when saved in a folder together with a first prize from a New England news organization, weighed in at less than 12 ounces.

I didn't remember John Bartlow Martin then, but I do now. Not that I would put myself on a reporting par with him, but in the sense that I too had learned a little about the composition of the highway ... and never said a word about it. Had that unused research informed and brought depth to what I did? I believe it did but I sure as hell couldn't prove it. I had put heart and soul into the project and was exhausted by the time it was done, but how much of the accomplishment was attributable to what was known but never mentioned ... what was 'useless?'

I think about all this when I sometimes hear my children or others suggest, "why bother?" Why bother really digging in and digging down? Why bother following rivulets of curiosity that never amounted to anything? If it has no use, it must be useless. But is that really true?

Why bother? I can't pretend to know the answer to that. But I know that feather-merchant results are like eating a cake that is labeled "chocolate" but has so many short-cut fillers that it is the furthest thing from honest-to-god chocolate. I have no problem with someone who says, "I don't know." But I do have a problem with those who know the answer and imagine the answer is all they need.

I'm no longer so grouchy about the feather-merchant mentality. It may be dangerous and spread sorrow, but, well, the feather merchants are likely to inherit the earth. I do know that I appreciate those who dive deep and then, like as not, never even use it. There's meat on that bone and every once in a while I get hungry.

Is what is useless ever useless?

Feathers may encourage flight, but I get irritable when the best that can be seen is a well-feathered nest.
Posted by genkaku at 9:05 PM