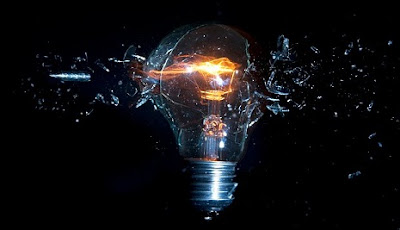 By 5:30 a.m., the house seems to be awash in social intent. It's not that everyone's running around like chickens with their heads cut off, but the tableau has shifted ... at least in my head. Like the smooth Saharan dunes, suddenly there is a dust storm.

First, my younger son is off to his two-week obligation to the National Guard today. His backpack and duffel bag stand ready. He has done all this before, but still, it has been a year since his last two-week-er and ... well, it's new and portends a time when he cannot slouch on the couch or fish or do whatever else he pleases. He will be at someone else's whim ... so he is nervous ... wants to measure up ... and I fret for his anxiety. Military training on Cape Cod.

His adventure puts me in mind of "the law of unintended consequences." I was in the army, so I wonder to what extent my occasional, not-terribly-hoorah references set him on a military path. Not that it matters much: Young men and women seek out big statements as a means of quelling the confusion that growing up entails. The military is Big and adult and challenging and comforting and, from afar, can seem to offer a settling effect on the growing-up willies... hence inviting still further unintended consequences.


Unintended consequences can be grouped into three types:
-- Unexpected benefit: A positive, unexpected benefit (also referred to as luck, serendipity or a windfall).
-- Unexpected drawback: A negative, unexpected detriment occurring in addition to the desired effect of the policy (e.g., while irrigation schemes provide people with water for agriculture, they can increase waterborne diseases that have devastating health effects, such as schistosomiasis).
-- Perverse result: A perverse effect contrary to what was originally intended (when an intended solution makes a problem worse). This is sometimes referred to as 'backfire'.

Taking a close look at any set of circumstances or intentions makes me wonder where anyone came up with the idea that an intended consequence stood a snowball's chance in hell. Oozing sincerity, elaborate planning, careful and caring action ... and life seems to snicker, "so-the-fuck-what?!" The consequences are vast even as I and others like me attempt to fit our best-laid plans into a comforting, intended-consequences gunny sack. "Piffle" is the kindest word that comes to mind.

Second in the shape-shifting of my local tableau, my daughter came home yesterday in aid of a wedding she is helping to plan. As usual with her arrival, there is a new pecking order that comes into play as her hulking brothers defer, subtly, to her authority of yore. She is full of busy intention and careful planning -- very adult and a part of me wonders, "How the hell did that happen?" Naturally, she has an appointment to have her nails "done."

And third, my older son recounts his hip-deep efforts to raise money for his track team ... an effort fraught with politics and uncertainty and a new reason to bite his finger nails. Conscientious and feeling the weight.

Everyone else seems suddenly to be so "grown up."

Intended and unintended consequences ... what the hell else did I expect?!

Passed along in email today: 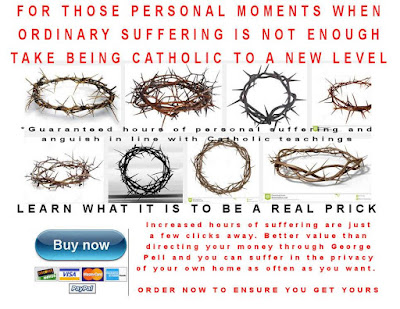