the idiocy of religion 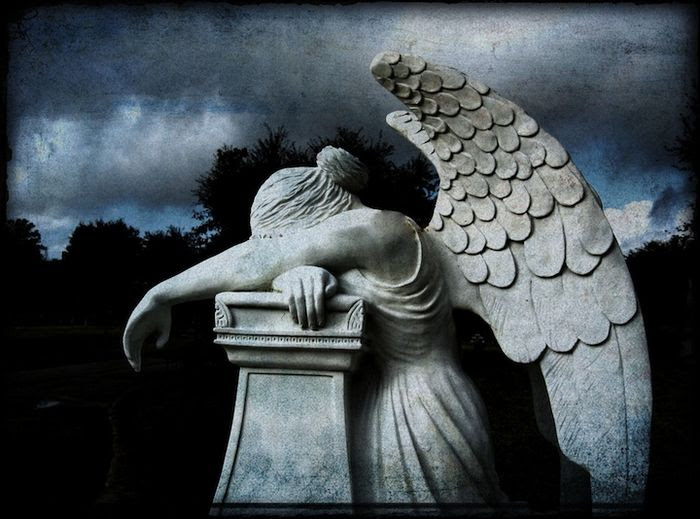 For the purposes of discussion, perhaps I can define "religion" as the response to the loneliness of the bedroom ceiling at 3 a.m.

The purpose of religion is to get through the idiocy of religion. Some may see this imperative as being so much drivel, but loneliness has its own vagaries, so I think it is not so easily dismissed. And the only compelling route I can see towards penetrating that idiocy is to dive deep, to embrace, and to become, yet again, a fool.

Anyway ... back to getting through the idiocies of religion. It is easier to skip gaily along the crests of the waves than it is to pause among the cruelties of religion. The confusions, the knots, the subtleties, and the endless construction and deconstruction are enough to waylay anyone. How many go to their graves abandoned to the abandonment that religion can entail? I don't know and I don't mean to criticize any of it. And yet ...

Getting through the idiocy of its own devising strikes me as the sole compelling impetus for religion. Entering this mansion of many rooms and then wandering, wandering, wandering. Cruel and kind, miraculous and mundane -- it's enough to make a TV magnate salivate at the advertising prospects.

Is religion a good thing or a bad thing? Is it some-thing or no-thing? Where does the bedroom ceiling end? There are explanations and bon mots up the chute, but really, really, really, where does its value, if any, lie? The traps are endless and 3 a.m. is no time to be ratting around. Shedding old clothes is important if anyone wants to avoid the ick.

I think there are Cocoa Puffs in the pantry, for those inclined. Idiocy is not really all that bad.
Posted by genkaku at 8:38 AM