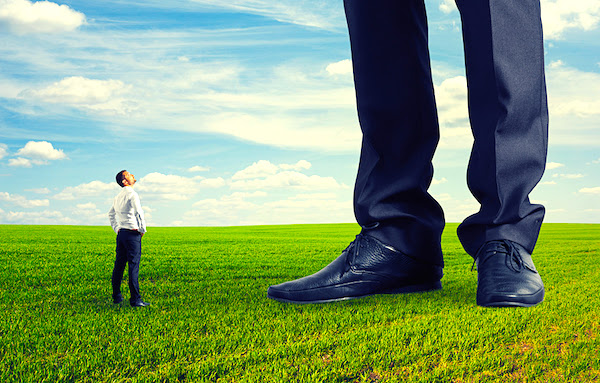 A friend was kind enough to read an early draft of the most recent newspaper column I wrote and to give it the sort of critique I like ... not mealy-mouthed with praise followed by criticism but just plain here's-what-I-don't-like-and-why. It stings a bit, but it also refocuses the eyes.

And one of his critiques was that in a variety of ways the column wasn't "authoritative" enough -- that it skirted authority with levity and the tangent did not appeal to him.

One of my greatest and most impossible-to-attain dreams in writing is to offer a point of view that will not demand or beg for the reader's agreement but rather will encourage the reader to think his or her own thoughts. But of course it is impossible not to intervene: I choose the words, the order. I create the context. I am god ... which is probably one reason why a lot of those who write, write.

With my impossible dream, I dislike "authority" because it implies I could know better about the reader's thoughts or whimsies or entire lifestyle. Telling someone they are full of shit is not the same as their actually being full of shit.

And into this mix is a beaten-down neurotic component ... something out of childhood perhaps ... a world in which I cannot be the authority because someone or something else is the authority and I would do well to remember it.

And then of course there is the authority that is the authority because s/he demands that the world take and knee and bless his/her name... purloining the ideas of others, passing them off as his/her own, and requiring thanks from all quarters.

But after all is said and done, "authority" feels like the word "authentic" to me -- a realm to steer clear of whether for neurotic or any other reasons.

It never ceases to amaze me that those who are convinced that they would not bow to anyone else's authority are nonetheless willing to kowtow to their own.
Posted by genkaku at 10:57 AM