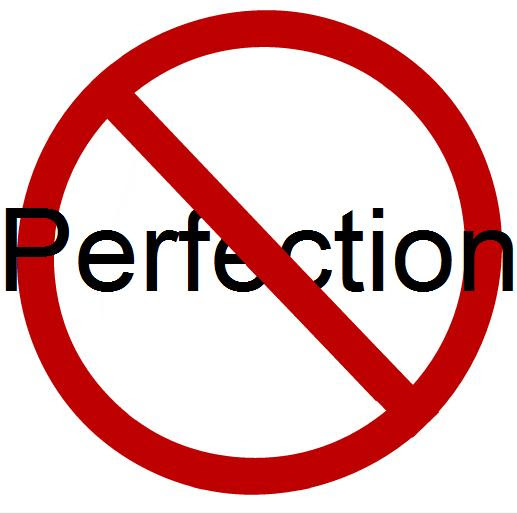 Anyone, in any field, might strain and sweat and sacrifice and go a bit bonkers to attain it, but once having reached the agreed-upon heights, what, precisely, has anyone got? Are they better off or more august or any warmer under the bed clothes on a cold winter night? Do splinters beneath the finger nail hurt less? Does the face in the bathroom mirror assure "the fairest in the land?"

I'm not trying to insult great expertise, but I do wonder how those with such expertise handle the perfection they have attained.

Miles came with papers attesting to his American Kennel Club status ... which is sort of like getting canonized, I gather. He was a friendly dog I was reminded of this morning because the Westminster Kennel Club dog show is scheduled in New York this weekend. How "Westminster" and "American" kennel clubs relate, I don't know, but both seem to be about pedigree and perfection and that sort of thing.

Accreditation, as always, does not come cheap, so I imagine my step-mother had shelled out a sizable sum for a precious dog that was precious-er than other dogs whose ticket had not been punched. But, having picked up the dog with its accreditation documents, she brought it home and, voila! -- it was just a dog that liked to romp and play and run and shit just like any dog. It might be credentialed, but credentials don't mean much when it was time for a walk.

My step-mother's conundrum was this: Would she let the dog run free outdoors -- without chaperone -- or would she husband its credentials and keep it tucked away inside the house? Finally, since she had two daughters to raise and enough work on her plate, my step-mother did the obvious: She treated Miles like a dog and a pet.

And Miles didn't seem to mind. He liked chasing cats and playing fetch about as well as the next dog.

Funny about the attainment of perfection: To aim for it is very human. But no one seems to have come up with an adequate approach to "be careful what you pray for because you may get it." Those who do seem to attain it can be known as inexpert when they keep their dogs in the house -- cherish their credentials and status and expertise. But those who honestly attain something like perfection are probably like Miles ... looking for a cat to chase ... a perfect pastime.

How would you feel if all around you said you were perfect? How enjoyable is that ... not to mention untrue?

Isn't it unkind to suggest anything or anyone might be perfect?

On the other hand, how could anything or anyone be other than perfect?
Posted by genkaku at 7:31 AM