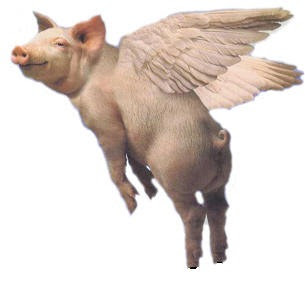 -- Sea levels north of New York City rose by 128mm in two years, according to a report in the journal, Nature Communications.


Instead, the council's five permanent members - the UK, China, France, Russia and the US - had used their veto to "promote their political self-interest or geopolitical interest above the interest of protecting civilians....

-- Drones have appeared over landmarks in central Paris for the second night running and police are no closer to knowing who is operating them.
There were five sightings by between 23:00 on Tuesday and 02:00 (01:00 GMT) on Wednesday, French media report....
Flying drones over Paris at night is illegal and daytime flights require authorisation from the city.
Five drones were seen the previous night in similar areas, including the Eiffel Tower and above the US embassy, close to Place de la Concorde.

-- STEPHENVILLE, Texas (AP) — A Texas jury has rejected theinsanity defense of a former Marine in the deaths of famed "American Sniper" author Chris Kyle and another man.
After a two-week trial in which jurors heard testimony about defendant Eddie Ray Routh's erratic behavior, including statements about anarchy, the apocalypse and pig-human hybrids, they convicted Routh Tuesday night in the deaths of Kyle and Chad Littlefield at a Texas shooting range two years ago.

If Routh were insane, of course, my own sanity would come into question ... I, who put him on his glorious and patriotic path by funding, whether through inertia or willfulness, the 'peace-keeping' role that led the U.S. to take up arms at the drop of a hat.