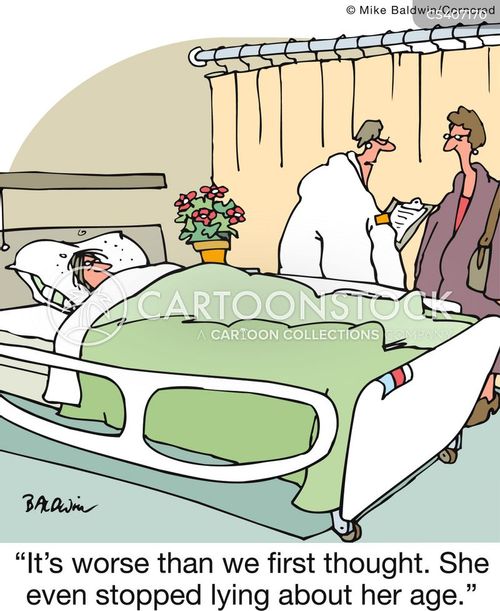 After four years of living with a diagnosis that she was "terminal," an ailing woman reported on a Buddhist bulletin board I inhabit that she had been "misdiagnosed" and

At which point, as anyone might, she burst into tears.

It makes my heart ache to imagine the sandstorm of confusion such an event might create. The initial hammer blow, the one that upended so much in the past, is reversed. But with that reversal comes the realization that although I am not "terminal," still I am "terminal." The decisions reached within the realm of the misdiagnosis still apply ... but are delayed. "Eeek!" gives way to "ahhh!" ... sort of ... but not really.

I wonder if it might be a useful addition to medical school training -- to tutor would-be physicians in the mandatory admonition to all patients that "you are going to die ... your condition is terminal." Of course it might be too depressing for enthusiastic med students. And that's to say nothing of what it might be for patients. But seriously, consider the bitch-slaps life has delivered in the past: Were they more or less salutary over time? Was the truth ever less true because it went unattended?