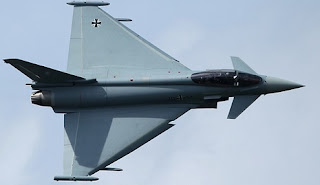 At least the arms-makers are not going hungry:


The international transfer of weapons to the Middle East has risen dramatically over the past five years, with Saudi Arabia’s imports for 2011-15 increasing by 275% compared with 2006–10, according to an authoritative report.
Overall, imports by states in the Middle East increased by 61%; imports by European states decreased by 41% over the same period. Britain sold more weapons to Saudi Arabia than to any other country. Saudi Arabia is also the biggest US arms market and buys more American arms than British, the report shows.