reaching for the stars 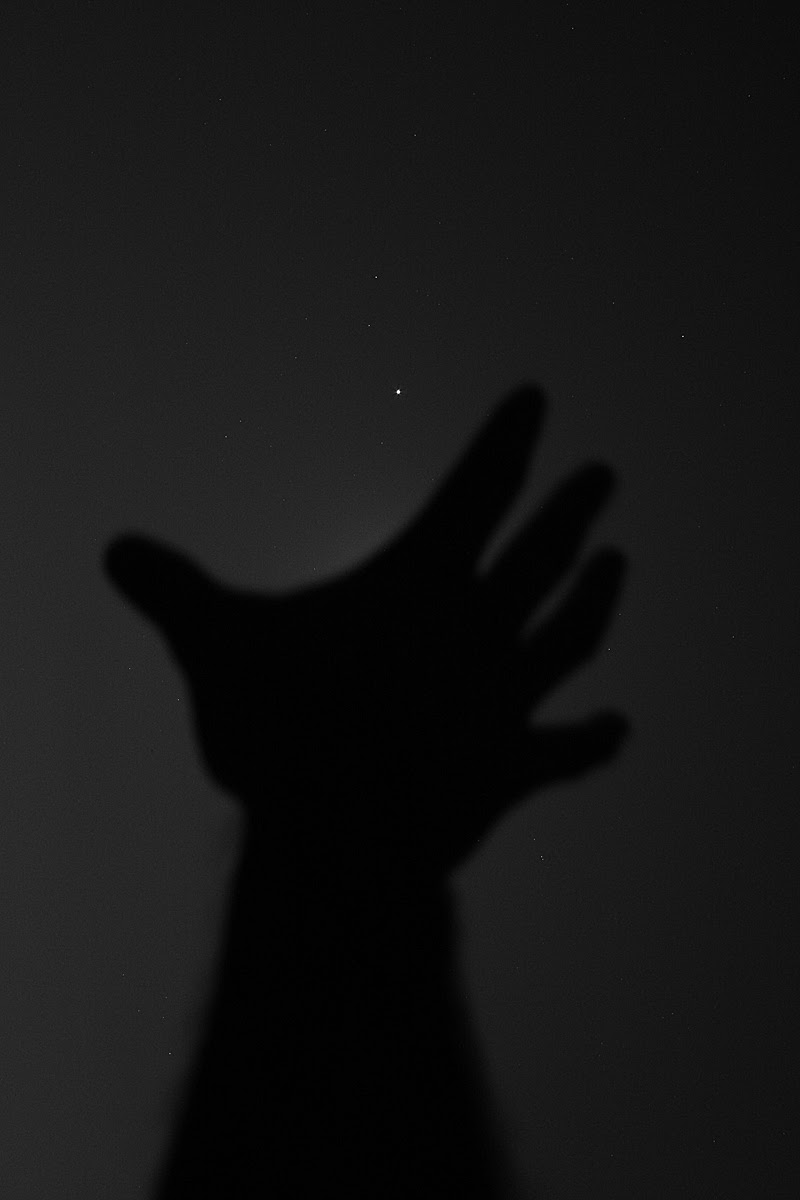 My daughter sicced me on to a TV serial called "Dexter" yesterday. She's hooked on the tale of an asexual serial killer who works for the Miami police department as a blood-splatter expert. I watched one episode last night and found it coherent enough to be enjoyably weird... edgy ... not entirely credible, but credible enough to keep me up past my bed time. I like fictional accounts that sniff along the cheek-by-jowl contradictions that make human beings interesting.

Is it strange or am I imagining it -- how hard anyone might work to be in control, to be socially acceptable, to find a nook in which to ply a mental or physical trade, to be some version of sane and yet simultaneously be nudged and nagged by a desire to reach for the stars, to step away from the warming nook and chart a course that is -- from the nook's point of view -- insane?

And yet reaching for the stars is a very human pastime.

Before the fact, the star twinkles and beckons and can inspire an insane effort. But once the twinkling is in hand ... well, what is it that is in hand? Before the fact, what twinkles is huge and desirable and good. But it is also unknown in its particulars ... which never stopped an overactive imagination from "just knowing" how satisfying things might be.

Twinkle, twinkle. Go for it.