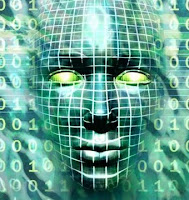 Does anyone doubt that the child will stick his fork in a light socket?