South Korea and Japan reached a landmark agreement on Monday to resolve the issue of "comfort women", as those who were forced to work in Japan's wartime brothels were euphemistically known, which has long plagued ties between the neighbors.
The foreign ministers of the two countries said after a meeting in Seoul that the "comfort women" issue would be "finally and irreversibly resolved" if all conditions were met.
South Korean President Park Geun-hye and Japanese Prime Minister Shinzo Abe pledged to take the opportunity to boost bilateral ties soon after the agreement by the foreign ministers. 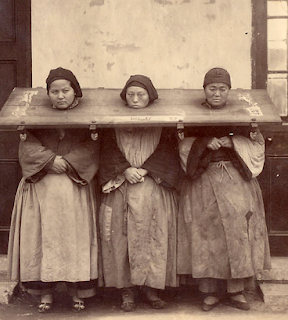 "Finally and irreversibly resolved." What fool would believe such a thing, whether slave or slave-driver? Cruelty cannot be erased. Nobility cannot cure it. Beware the noble (wo)man. "Closure" is a dream. There are awful things and that's the beginning and end of it ... awful. What is awful is not ameliorated by admission, but "awful" is better off admitted and embraced than shunned and soothed. The "past" is always only "sort of the past." 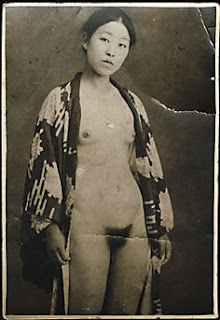 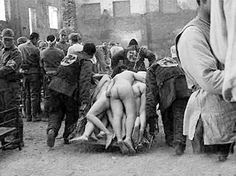 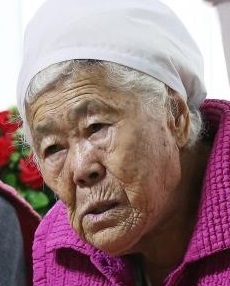