In Britain, policy makers in well-pressed suits are on tenterhooks as they await an economic growth report due out Thursday. The slightest statistical downward trend could lead to declaring a "depression" instead of an ever-so-much-nicer-sounding "recession." 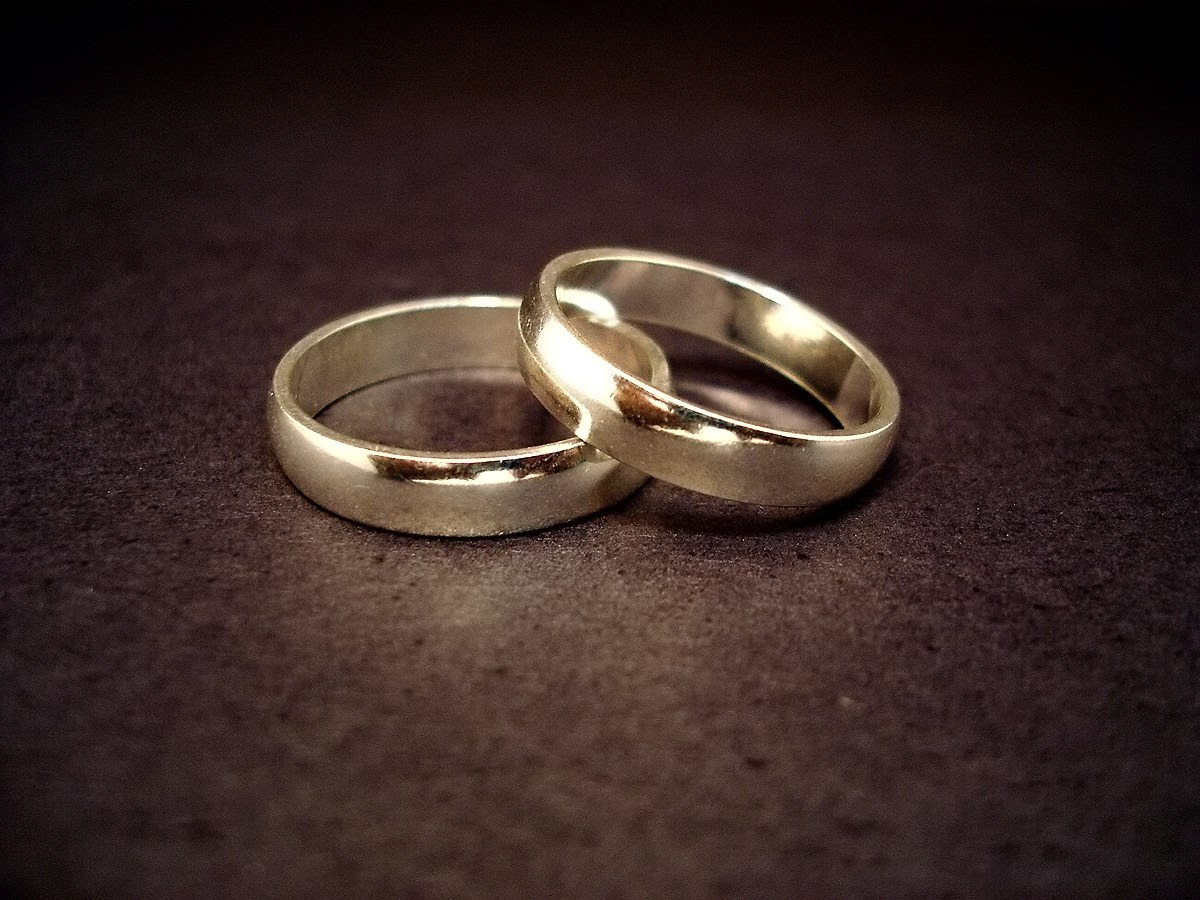 As elsewhere in the world, these policy makers are desperate to have consumers spend. Spending drives economic prosperity. But the wish, while economically sound, is riven by a factual insanity: What planet are these people living on? Precisely what are consumers supposed to spend when they are out of work or on the financial edge or suspect that policy makers are doing little more than whistling Dixie.


Take the cases of Kevin Bishenden, 50, and his wife, Nicola, 40. He's an upholsterer who says that no one wants to hire someone his age. She says she just can't find work. The only reason they aren't homeless is that Britain's welfare state manages to keep a roof over their heads.
But they've slowly been shedding all their possessions, together with memories of a past life. First a bike, then stuff from the kitchen. All the DVDs are going, though even Star Trek only gets you a few pennies. They've already sold their wedding rings.

Bank lending rates are historically low and the hope of policy makers is that businesses will borrow, expand and create jobs. But why should businesses want to expand when consumers have little or nothing to spend or no stomach for spending it? Businesses sit on mountains of cash and the Bishendens sell their wedding rings.

The stock market is back to levels last seen before the economic meltdown in 2008 and the structural reforms that might head off any similar, derivatives-driven collapse have been watered down or demolished. The stock market is doing well. Business as usual.

Anyone might rant and rave about all this and I'm not much different. The searing exasperation is everywhere: If they're so smart, how come they're so bloody stupid? Even leaving common decency aside, if the peasants don't eat, eventually, the lords won't either.

Of course, the well-heeled can make a lot of money in the window marked "eventually."