in the realms of 'ego'

Recently, I was emailing with an Internet chum who is likewise interested in Buddhism. He was describing a dust-up he was involved in with another person with Buddhist trappings. My chum was diffident as he described his small cat fight ... referring to his own complicity (he used the word "ego") in the argument.

And suddenly, the word "ego" lit my hot, bright fuse.

"Fuck it!" I wrote back, "Ego is what we've got. Pretending otherwise is just that ... pretense." 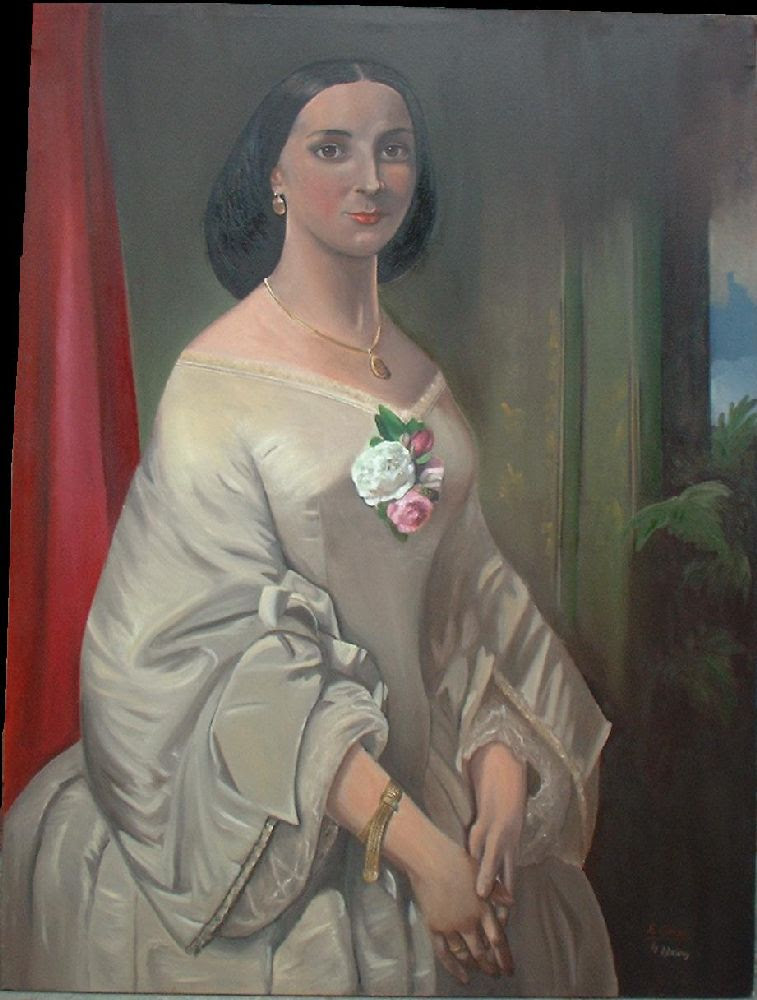 In Buddhism, "ego" is one of those code words. It's like the crazy aunt that people keep locked in the attic while they pursue a more sane and sanitized lifestyle. Ego is a three-letter word whose tendrils of meaning and difficulty and error spread far and wide ... toxic and stinging as a Man o' War jelly fish. Ego is attachment and judgment and bias and all the clingy stuff that screws the pooch of a happy life. Ego is the mud puddle that southern belles in immaculate white skirts step around with a mincing disdain ... gracious goodness! I wouldn't want to sully my attire on the way to the ball!

In 'serious' settings, good-hearted and sometimes manipulative men and women in spiffy robes can discourse at length about the wiles of ego. Students soak it up ... if I were enlightened, I wouldn't be so fucked up, so confused and uncertain and dissatisfied, so ... crazy as the aunt in the attic. If I were enlightened, there wouldn't be any mud on my skirt. If I were enlightened, I would be nice and kind and compassionate and clear-eyed and serene and unruffled and ... well, things would be different, I tell you! I'd be like my hero -- Gautama maybe or some latter-day bright light -- and what a clear-eyed fellow s/he was/is! No crazy aunts in his/her attic!

OK, it's a starting point, a means of encouraging reflection. But as a continuing diet, it's cotton candy and horseshit. There is no attic in which to lock this crazy aunt. There is no mincing distance that can be placed between what you are and what you are. Who or what, precisely, do you imagine makes up all these wondrous tales and fabrications about something called "enlightenment?" It's not a criticism -- it's just a question. If Buddhism demands honesty, how honest is anyone being when they padlock the attic door?

How could anyone be 'enlightened' without ego's nourishing and refreshing assistance? Sure, it may take some getting used to, some practice, some attention, but in the end, a life full of pretense is pretty wobbly, however holy the precincts. You want to pretend you have an ego or could get enlightened or that you don't have an ego or are somehow unenlightened? Knock yourself out!

Just don't blame me if there are screams in the attic.
Posted by genkaku at 8:46 AM