Around here, it's election day, an off-year affair that traditionally draws out few of the electorate doing the electing. 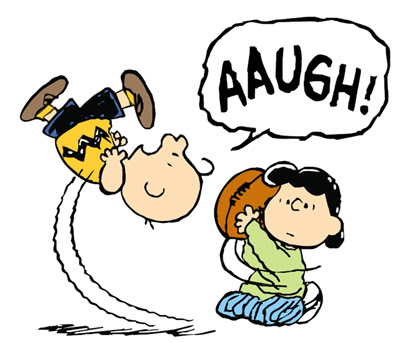 On the ballot are the choice for a U.S. Senate seat and, more rousingly-important locally, a tax override measure that promises to fill financial gaps and sidestep a loss of teachers, cops, services, etc. The weather is scheduled to be clear and the temperatures sweltering.

I wrote a longer post about trying to convince my younger son why he should get out and vote ... not for or against anything, if that's what he chose ... just vote. But the post disappeared into the ether of the Internet.

I am in a better position than my son to know the depredations committed under that flags of liberty and freedom and I am no my-country-right-or-wrong-but-right-or-wrong-my-country nitwit. But still, I want my sons to vote.

Why? Perhaps because I think that anyone who cannot acknowledge with a full-frontal nudity where they are in the present is cruising for a guaranteed failure when it comes to what they might prefer in the future.

But cowardice is a poor foundation.