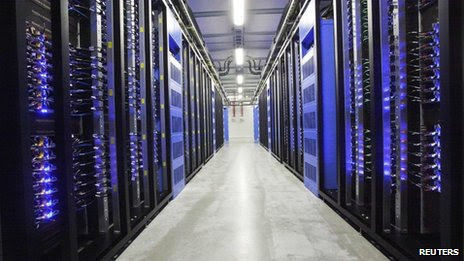 I mean really ... how bad could it be ... it was just a minuscule number of accounts that Facebook gave the government access to.

For the six months ending 31 December 2012, the total number of user-data requests Facebook received was between 9,000 and 10,000, relating to between 18,000 and 19,000 accounts.
"These requests run the gamut - from things like a local sheriff trying to find a missing child, to a federal marshal tracking a fugitive, to a police department investigating an assault, to a national security official investigating a terrorist threat," Mr Ullyot said.
"With more than 1.1 billion monthly active users worldwide, this means that a tiny fraction of 1% of our user accounts were the subject of any kind of US state, local, or federal US government request."

Gossamer thread by gossamer thread, one thing connects to another. "Terrorists" and other "enemies" are scary and "threaten the fabric of society." By collecting data, citizens are "protected." To improve protection, collecting more data is required.