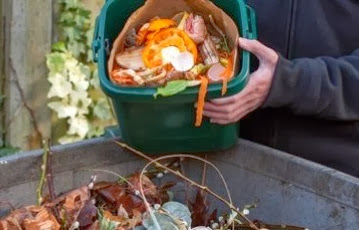 Working pretty much flat out from 5 a.m. to 4 p.m. on a reading/writing project yesterday, there were a variety of mental scraps that fell from the table. They were tasty in my mind, but simply did not fill the bill. But I dislike waste and so, without context, here are two:


-- "None of the Zen sects in modern Japan have any doctrinal basis whatsoever for married clergy let alone philandering clergy," according to Brian Victoria, a Zen monk, Buddhist scholar at the International Research Center for Japanese Studies, and author of Zen at War, a work that inspired the branches of some Zen sects to make post-war apologies for a Zen Buddhist complicity in the Japanese militarism of World War II.

-- Working on something else today, I found myself musing that religions spawn cults and cults spawn religions. What binds these two is the human beings who inhabit a much-examined and entirely non-existent chasm between them.
Posted by genkaku at 5:53 AM