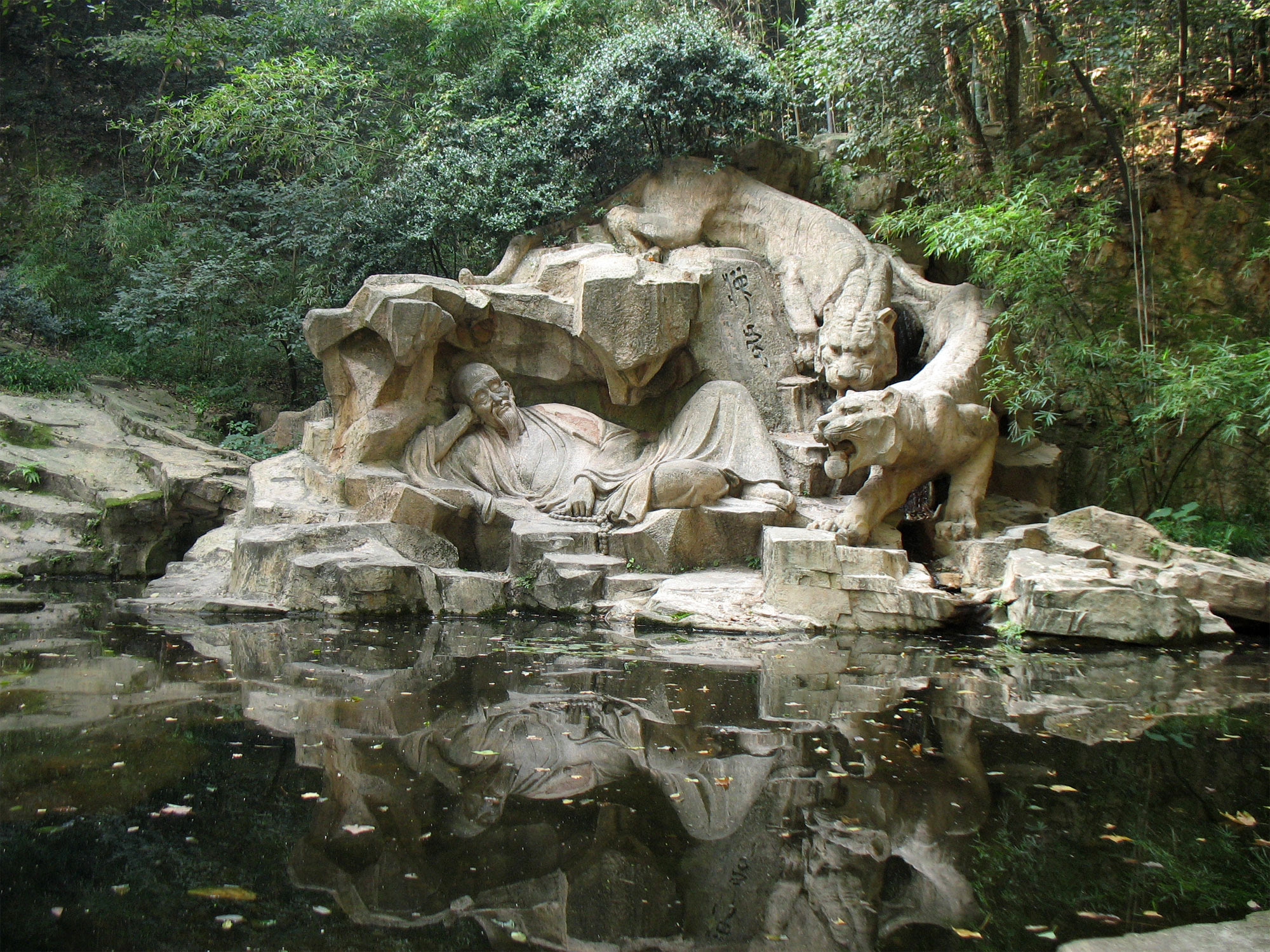 In the end, a brown man stripped to the waist and hunkered by a doorway, pointed amiably to the door: That was was where I needed to go, he indicated.

I opened the door and stepped into the darkness. Almost immediately I could feel what I took to be two young boys, each holding one of my hands. We went forward until I had had enough: "Get me to the light!" I said loudly as I swung both of them to and fro.

I could feel the fear in their hands and I issued my demand, but they made no noise. I did it a second time -- even louder, even more imperious ... swung them and inveighed, "Get me to the light!"

And I woke up. It was 1130 last night and who knows how long the dream had gone on -- an endless, meandering dream that ended like this ... awake.

There had been priests and nuns in the half light.

There had been corners to turn and boys playing jai alai and a feeling of one of those intricate South American dream/reality books. I hardly knew where I was going, but I was walking and everyone seemed to be barefoot and I remember no cars. Occasionally I asked to be pointed to "12th Avenue," but even I was not sure if that would get me where I wanted to go.

Dreams. No one can write them with transmissible impact. They are like skinny dipping through the universe. Maybe fear. Maybe longing. And yet full of bare-ass impact.

On and on and on it went.

Maybe it was the lingering hospital drugs. Maybe it was the damned pills I take to 'improve' my health. Maybe it was hallucination. Maybe it was reality knocking on the door. There were shadows and light, young people and old. It probably had meaning and yet thumbed its nose without arrogance at anything so flimsy as meaning.

When anything can come true, is that true or is it reality and who gives a shit?

I gave a shit, but to expect anyone else to give a shit about my dream was really off the charts. It was important to me and yet how could it be important where no one else could possibly find import? Were such dreams questions or answers? Was there a difference between the two and if so, who cared when no one else cared?