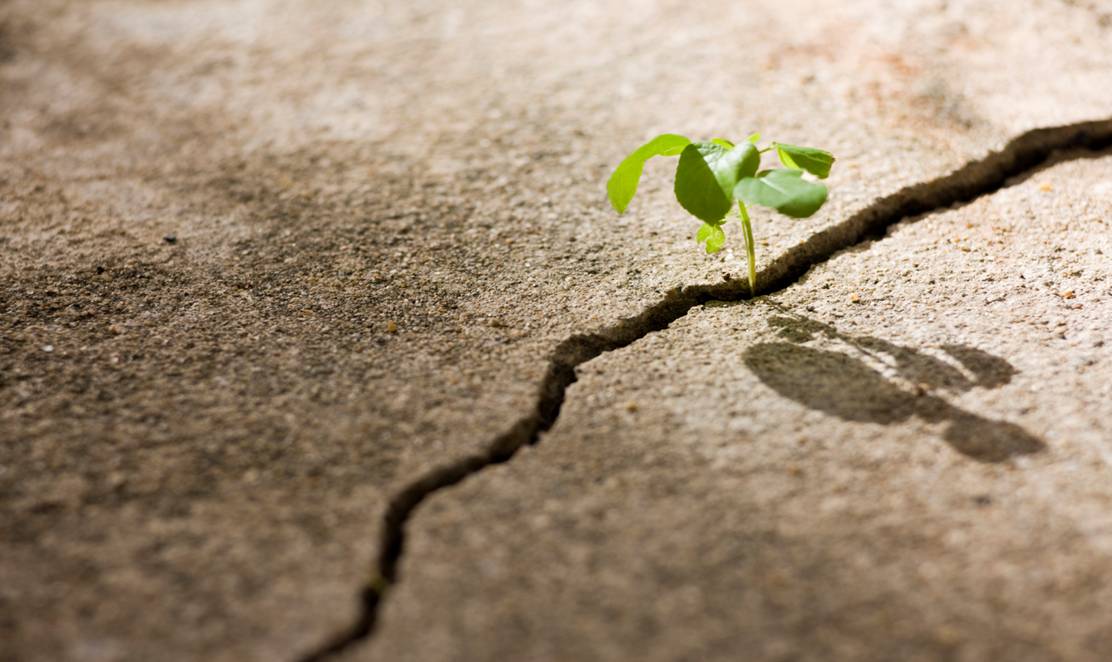 Along the news wires, occasional warming stories of success spice up a drum beat of death and destruction ... the flubs that so many work so hard to put a dignified face on... you know, the ones in which tragedy is good and the more people believe that, the more the perpetrators are given permission to commit further 'worthwhile' atrocities.

Anyway, the warming tales are welcome since a constant diet of agitation and propaganda causes rickets of the mind.

The warming tales are so compelling that their failure, when it occurs, is seldom mentioned.

In Amsterdam, an amorous suitor rented a crane and planned to knock on his would-be wife's window on Saturday, play her a song and pop the question in style. "Instead the crane toppled over, smashing a large hole in the neighbor's roof."

The girl said yes -- why else run a heart warming story -- and the two went off to Paris to celebrate, but the crane crushed other structures in the subsequent efforts to straighten it out.

A warming story to be sure and thankfully no one was hurt, but it does seem that warming stories -- like bloody ones -- leave out the clumsy or ravaged tale that can easily follow in their wake.

Perhaps the "and they all lived happily ever after" is so tightly woven in the DNA of a self-serving humanity that the naughty or confused bits are shuttled to the back row of any tale.

Who, in the specific case, is paying for the damage inflicted in order to spin this warming, marital tale?
Posted by genkaku at 6:32 AM