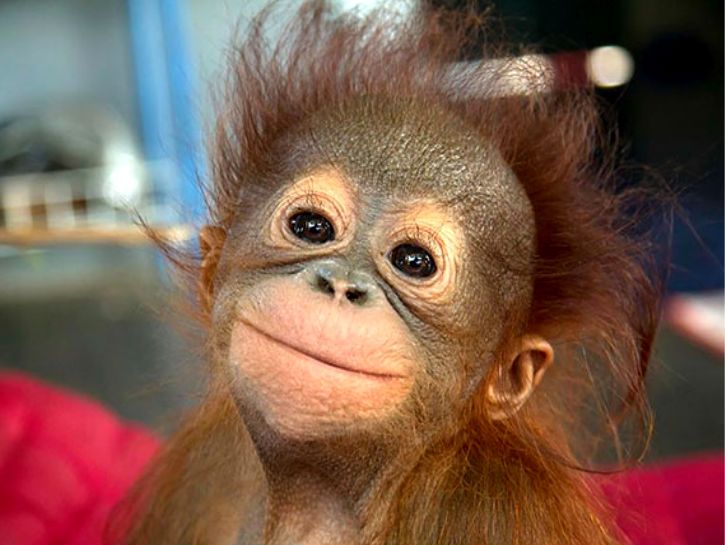 I would have been 14 when "under God" was appended to the Pledge of Allegiance, a bit of prose recited at the time, often at the beginning of a school day:


I pledge allegiance to the flag of the United States of America and to the Republic for which it stands, one nation [under God], indivisible, with liberty and justice for all. (brackets added)

Since "under God" had not been part of the pledge previously, I can remember thinking that it felt sort of lumpy -- kind of like running across an unmashed chunk in otherwise mashed potatoes. Even as a teenager, I thought it was somehow redundant and pushy and ornate to no purpose. I wasn't angry about it. It just felt sort of off the mark and excessive... like an excited teen-aged girl expressing her affections by saying "I really, really, really love Joey!"

1954 was the same year that the U.S. Senate decided to censure Joseph McCarthy, a senator who had held the nation in thrall as his broadcast his speculative accusations about communists infiltrating the government and nation. He was a vile man whose accusations corrupted those who might otherwise have been good people: people ratted each other out often on the flimsiest of evidence. He was rather like Donald Trump by volume and unsubstantiated righteousness.  But I didn't have this context in hand in 1954. That context might have added meat to my understanding of why then-president Eisenhower pushed for the addition of "under God" in the Pledge of Allegiance. Maybe the president wanted to wash up or wash away the soiled laundry strewn about by Sen. McCarthy.

No one ever did get around to studying what "communism" was or hoped to be. Communism, like socialism, today was bad and dangerous and threatening ... that's all you need to know.

What brought me to this recollection this morning was munching on the word "adult." The word appears as a censoship marker at the beginning of movies played on TV and I watch some movies on TV.  "Adult language," "adult content," etc. What the fuck does that mean? Is anything really "adult" any more? And yet as meaningless as it may be, it is true that loving parents (presumably adults) will shield their children from certain information and feel that such shielding is warranted.

But what constitutes an adult? Violence and nudity and some language seem to provide yardsticks for movies. But when it comes to violence, it's considered "adult" when someone gets shot (I think), but there is no warning about the fact that no one is ever shown screaming in pain and wailing for his mother after being shot in a war movie, for example. What happened to the "adult" here? Further, men's bare buttocks and women's uncovered breasts are creeping into movies. Is it "adult" or not to display nudity -- a characteristic that all human beings share? I await the onslaught of movies with men's penises on full and flowery display. And language ... what 10-year-old does not know all the dirty words that I know?

"Adults" are imagined as people who know, but restrain themselves. Is that right? There are agreed-upon norms for "adults." But who sets the bar? If someone sets it, is (s)he an adult? What social adhesion makes setting the bar necessary or warranted and who mixes that cultural glue?

Once, as a reporter trying to fashion a series about a proposed zoo, I made a lot -- and I mean a lot -- of phone calls to animal lovers in an attempt to find out what constituted a "happy" animal. I heard all the poetry and prose out and the bottom line was that although everyone was OK saying an animal was capable of being "happy," not one could nail down conclusively what the hell "happy" meant. The closest possibility I heard was "maybe a happy animal is one that breeds in captivity." But even that struck me as flimsy grist.

What is an adult -- a happy animal -- and is anyone better or worse off saying simply, "I don't know?"

Oh well, as former radio host Jean Shepherd entitled one of his books, "In God We Trust, All Others Pay Cash."
Posted by genkaku at 11:05 AM